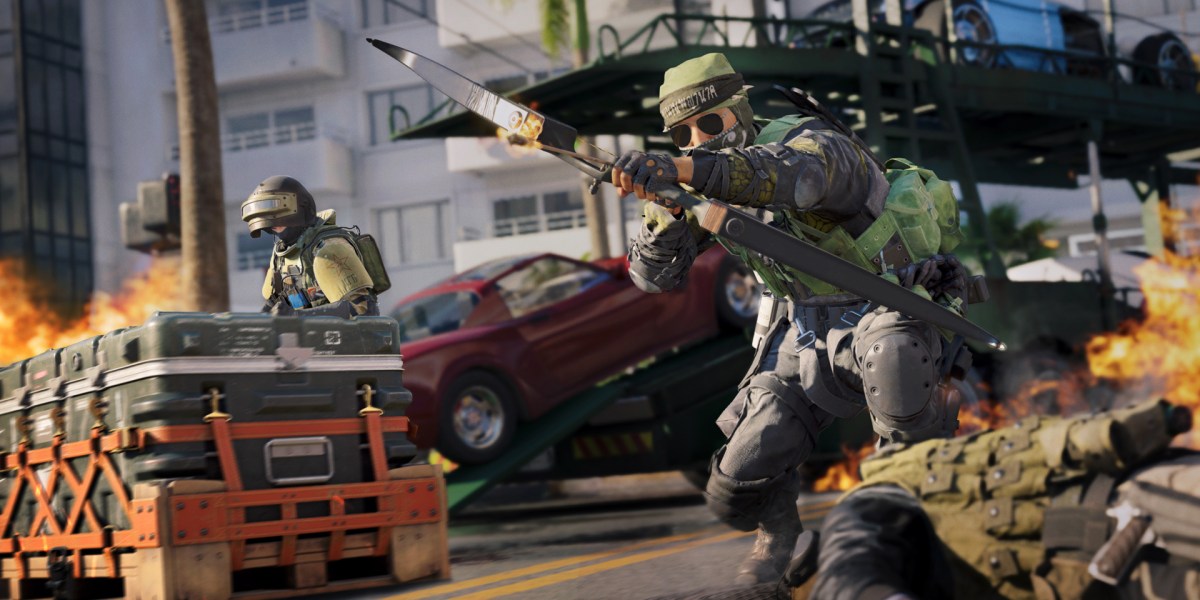 Let’s be real here, Call of Duty Warzone needs a lot of fixes. The game is constantly plagued by exploits that let players use infinite stims and blatant cheaters. As if it weren’t bad enough, developer Raven Software constantly introduces unbalanced weapons that shift Warzone‘s entire meta. You may recall that the Mac-10 from Black Ops Cold War was all the rage just a few weeks ago. However, over the past few days, a new king has shaken up the weapon hierarchy, the Sykov. At first, this pistol is unassuming. It’s a tiny Makarov that looks like it’s meant to kill varmints. But with the right attachments, the Sykov becomes an incredibly powerful laser beam of a gun. Thankfully, the latest patch for Warzone addressed the Sykov and applied some much needed nerfs.

From now on when you use the Sykov, you’ll notice some pretty blatant changes. To start, its hip-fire spread is much wider now. And if you like wielding the pistol akimbo-style, you’ll move 5% slower than usual. The same applies if you rock the pistol with its optional 80 round drum magazines, which will also slightly slow down your ADS movement speed.

Those nerfs all pale in comparison to this big change though. With the Sorokin 140mm Auto barrel, the Sykov fires at an insanely high rate, does moderate damage, and has a negligible amount of recoil. Combine that barrel with the 80 round drum magazine and you can tear through an entire squad with ease. Not anymore though, since the latest patch for Warzone has applied a 25% damage reduction to the Sykov with both of those attachments are used. However, you can still use them independently without losing any damage output.

Other additions in this update

Besides a nerf for the Sykov, today’s update to Call of Duty Warzone includes some other fixes and changes. The RC-XD is no longer available for purchase from Buy Stations and can now only be found in Containment Monitors. Likewise, Containment Protocol missiles will no longer land in the play area. And if you’ve had an issue with equipping armor plates after using a killstreak or field upgrade, that bug should now be patched. A full list of patch notes can be found on Raven Software’s website.