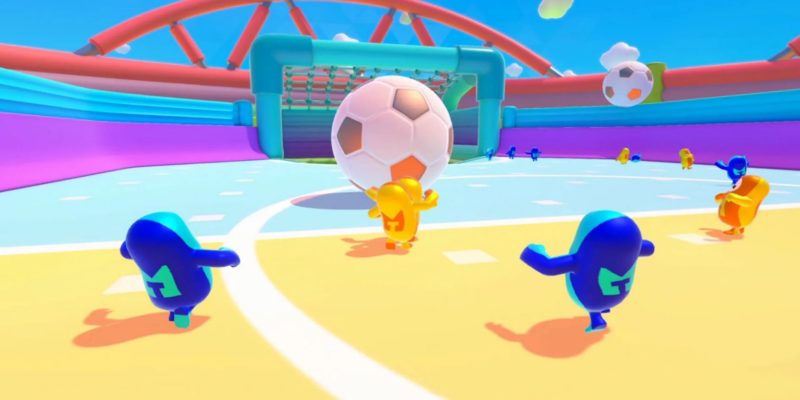 The Devolver Digital and Mediatonic’s sensation that is Fall Guys: Ultimate Knockout has been taking over the gaming world. From crashing servers due to its popularity to the immense potential of crossovers, the adorable jellybeans are going nowhere. The players have not been getting enough as well, and the developers are doing their best to address the growing concerns within the community. The latest Fall Guys patch to drop has made some big changes you need to take note of.

Team games have been dividing the community. Some love them, some absolutely abhor them. After all, when survival is taken out of your hands and placed into the hands of others, it can be a frustrating experience. The new Fall Guys patch will make one camp very happy then, as team games will no longer take place back-to-back. That should lessen frustrations somehow. 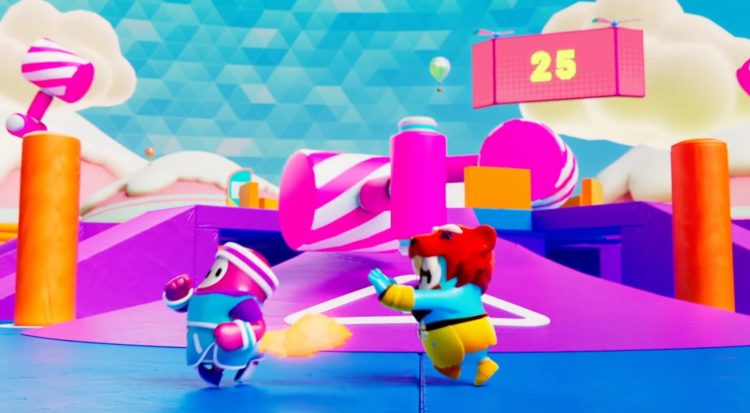 The timer for both Team Tag Tail and Royal Fumble is getting adjusted as part of the Fall Guys patch too. Instead of two-minute long rounds, they are now one minute and thirty seconds. I personally love Royal Fumble as the final round, and this reduced duration will intensify things for sure.

In the name of more balanced competition, Fall Mountain will see a reduced max player count of 15. If the final round has more players, it will likely end up with a battle on Hex-A-Gone, Royal Fumble, or the newer Jump Showdown. The previously PC-only Valve cosmetic items will also make the jump to console. The notes for this Fall Guys patch may be short, but the ramifications will be felt throughout for most players. 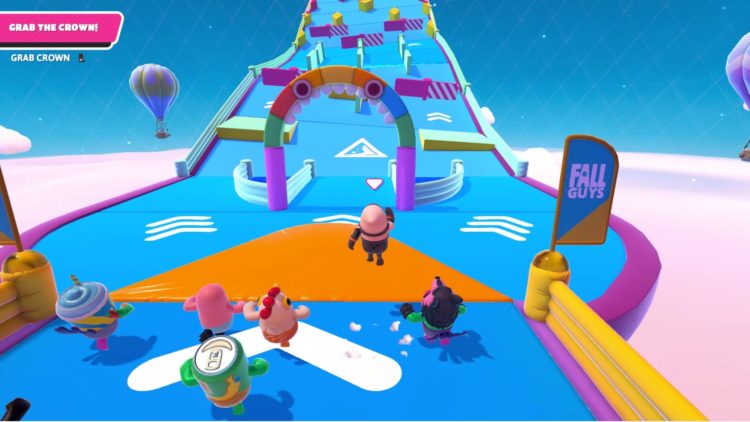 If you have been finding it hard to grab that first crown, you are not alone. While skill in Fall Guys can take you far, the element of luck still plays a huge part. In order to get yourself to fighting shape, head over to our Fall Guys: Ultimate Knockout guides hub now and get a leg up first. You will need it.