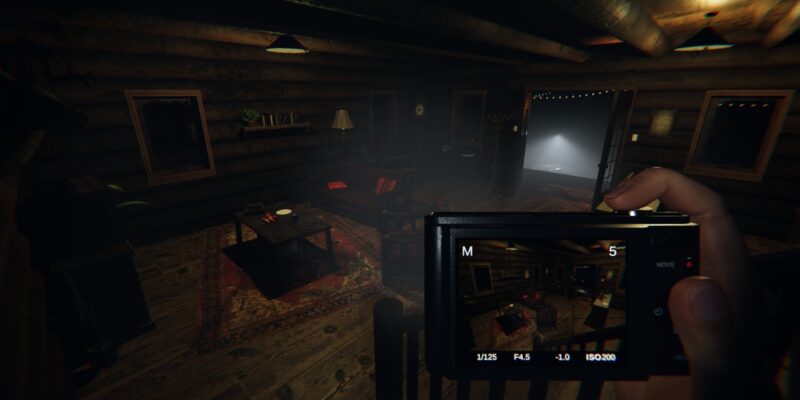 The Cursed Possessions update changed up Phasmophobia in a lot of interesting ways when it released last month. It added a new ghosts and items, such as the Summoning Circle and Voodoo Doll. But the popular ghost-hunting game is far from finished, friends. Developer Kinetic Games has been hard at work tweaking it, and today it offers a new patch. It’s not as daunting as Cursed Possessions, but it does alter things in good ways. Phasmophobia now has a new priority system for photo evidence, and some of its bugs got cleaned up.

You could get away with calling it a ‘photo patch,’ as some of the most significant changes are geared toward the camera. From now on, evidence in photos will fall under a priority tier, starting with the actual ghost at the very top. Following the ghost, the priority list continues with the bone, and then fingerprints, footprints, dead body, interactions, cursed items, and, finally, dirty water.

With the update, multiple photos of the ghost won’t count for evidence. Instead, using the priority system above, Phasmophobia will search the photo for other kinds of evidence. In theory, if you happen to snap a shot of some spirit standing next to a sink of dirty water, and you already have a shot of the ghost, it’s the latter that’s checked off. Luckily, if you are snapping shots of some specter, it’ll be easier. Partially hidden ghosts are now easier to photograph. 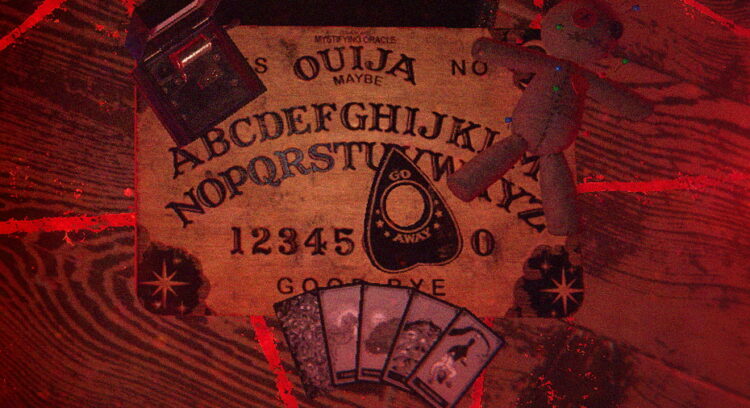 Show me your good side

The new update also brings along a good list of changes and fixes. Sadly, one of those changes removes all the Christmas decorations. This dark and spooky game is now going to feel a lot less jolly. But thankfully, some of the changes are nice. One of which lowers the volume of the shattering light bulb when you get killed by a ghost. For some, like myself, I found that noise far more scary than the ghosts themselves.

Most of the fixes are for bugs, such as one for a house candle not properly emitting light. There’s also a fix for a bug that prevented the ghost from hearing players, but I wouldn’t have minded that one.

Check out the rest of the patch notes over at the Phasmophobia news page on Steam.