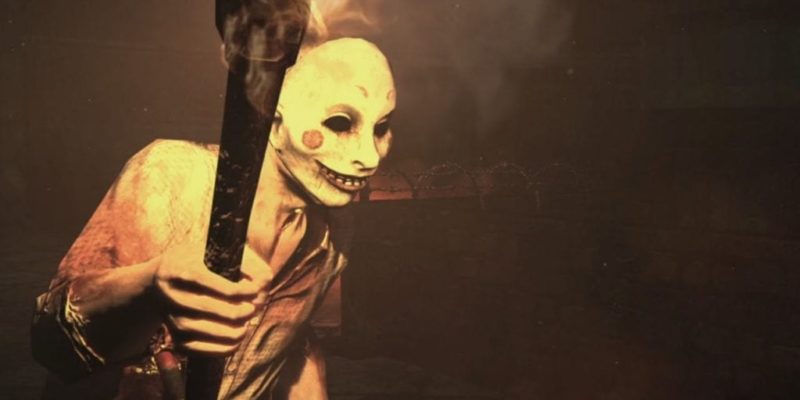 The Evil Within is out next week, and a new trailer shows off some of the weird and horrific ways you can meet a bloody end.

Admittedly, the trailer focuses primarily on talking about the game mechanics – discussions of the importance of exploration, scavenging, and stealth, over direct combat and running around like an idiot – but it’s also got plenty of gore and unique deaths to show off. Sort of like a “this is how not to do things” video.

In this vid, protagonist Sebastian Castellanos – a detective trapped in a surreal horror world – gets impaled with a pickaxe, chainsawed in the neck, ripped apart by something that looks like the result of a one-night stand between a Necromorph from Dead Space and Sadako from Ring, pureed by something that might be a rotary rock crusher, and just generally murdered in a variety of unsightly ways. Which is great, obviously, because I’m all about context-sensitive deaths.

The video’s below. The Evil Within is due out on 14 October, and if review code turns up shortly then we’ll have a review for you around that time. If not… well, then you’ll be getting another impressions piece at launch. Fingers crossed, basically.

By Laura Shortridge-Scott39 mins ago
News

By Jake Su2 hours ago
Hardware