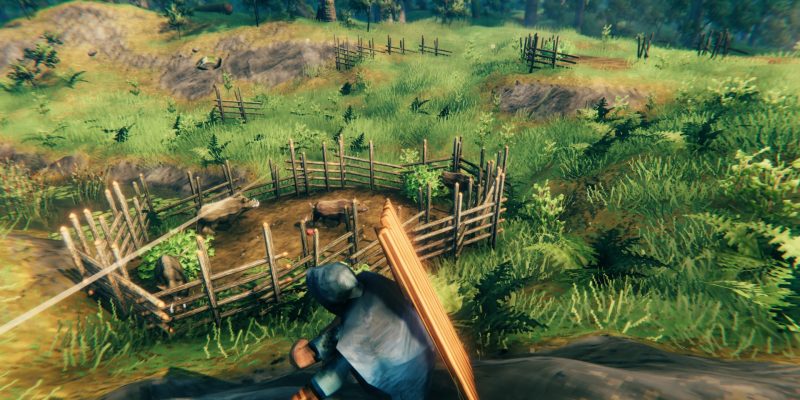 The Valheim team at Iron Gate AB has released a new update for the game. No, the update does not include mention of the developer buying another horse. Nor does it contain another tease for its Hearth and Home update. This is an actual game patch, bringing along improvements. The latest patch for Valheim includes fixes to the raise terrain feature, some event triggers, and makes the water serpent a little less cowardly.

The Valheim patch does improve some issues I’ve noticed while in the game. For one, I recall my friends and I laughing at how the capes would sometimes point skyward after a jump. This amusing bit of Early Access jank has now been fixed, making the game more realistic but maybe a bit less funny. The patch will also allow you to close the building GUI by hitting the escape key, which is something I’ve dreamt of for a while. Resources like flint and berries have had their timers changed, so their spawning rates should be much better. No more hunting half-way across the map for berries for me.

The patch also alters some in-game elements. For one, the ‘raise terrain’ ability of the hoe has been changed to be “more smooth & less pointy.” I know it’s hard to get your custom home looking right, so this is a welcome improvement. A water serpent will also no longer try and escape when its health is low following the Valheim patch. For those pining for Serpent Scale Shields, the hunt should go along more swimmingly (I know). 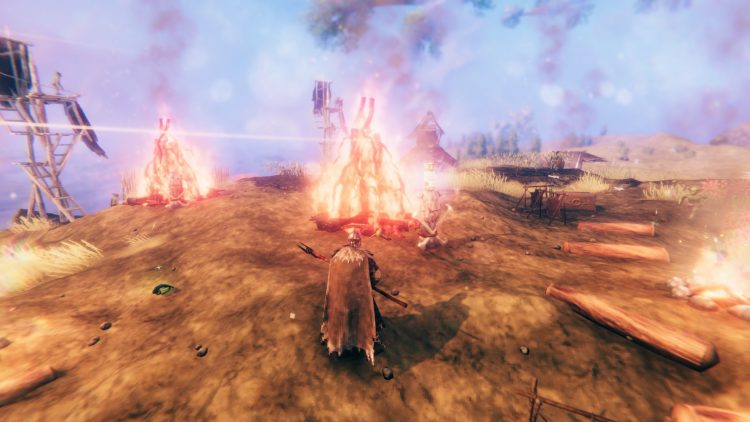 The developer notes that the Valheim patch will fix two events. Well, to be more specific, these are technically new events, even though they’ve existed within the game. Basically, a bug has prevented a couple of random events from triggering. This includes the Fuling army and wolf hunt event. Neither event is completely new, but most players likely haven’t experienced them yet. Of course, I’ve been more than happy to not take on an army of Fulings in my time with the game.

The patch includes a handful of smaller changes. For one, longship repair and build sounds have been fixed. Water will also no longer clip through boats. For those with performance issues, the developer also changed “some sound assets to use less RAM.” With Valheim being an optimization quagmire, any help with stability is good news.

For the entirety of the Valheim patch notes, head to its Steam page.

How to catch Living Loot Llamas in Fortnite Season 7