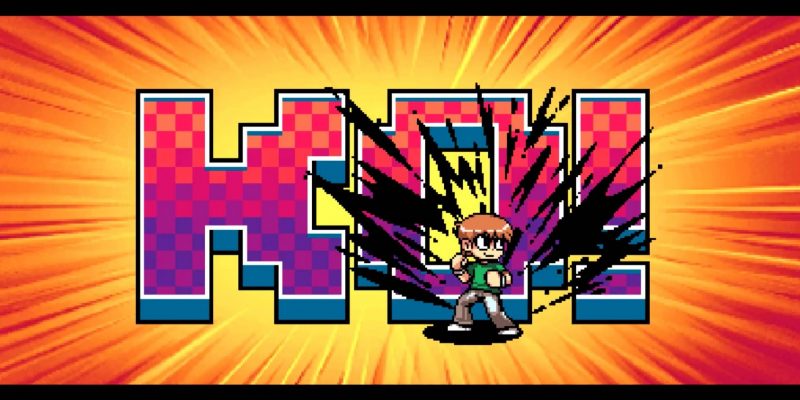 Gamers have quite a long memory. They long for certain experiences that have since been lost to the annals of time. However, in miraculous fashion, one of those relics is making a comeback, and it is getting ready to make a splash. First revealed during last September’s Ubisoft Forward, Scott Pilgrim vs The World – Complete Edition, there were many who celebrated the return of the pixellated brawler. After all, due to licensing issues, the game was nowhere to be found after arriving on PS3 and Xbox 360 back in the day. Now, we are only but a few days away from beating up ex-boyfriends for fun as the launch for Scott Pilgrim vs The World draws near.

January 14 will bring the colorful world of our hero back onto your screens. The stylish and endearing beat-em-up is perfect for couch co-op and fun times. Together with your bandmates, help our titular hero go on an epic quest. Defeat the seven evil ex-boyfriends, and go on a date with the apple of your eye. Sounds like a wholesome good time. 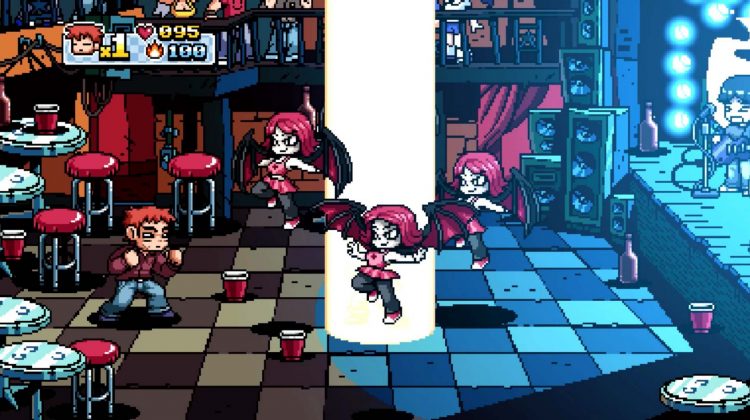 As detailed by Ubisoft, Scott Pilgrim vs. The World – Complete Edition has plenty going for it. All previous DLC is now included, as you level up your characters and unique abilities while progressing. You can team up with 3 of your friends both online and locally, and there are even mini-games to enjoy. 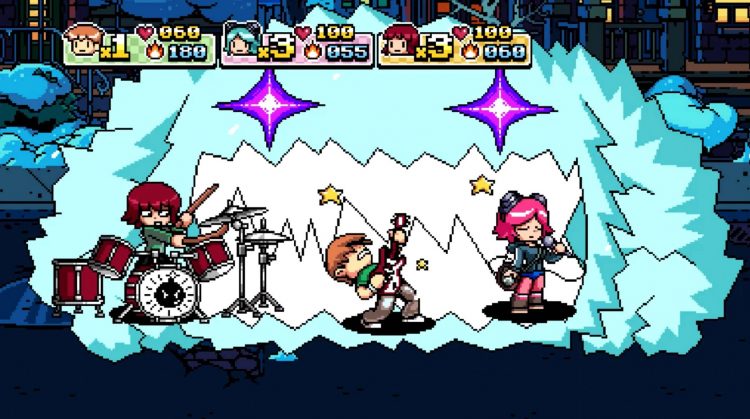 There are also secrets and special modes to be unlocked as you play the game. Most importantly, the killer soundtrack by Anamanaguchi will keep you engrossed for hours to come.

By Otto Kratky20 mins ago
Industry