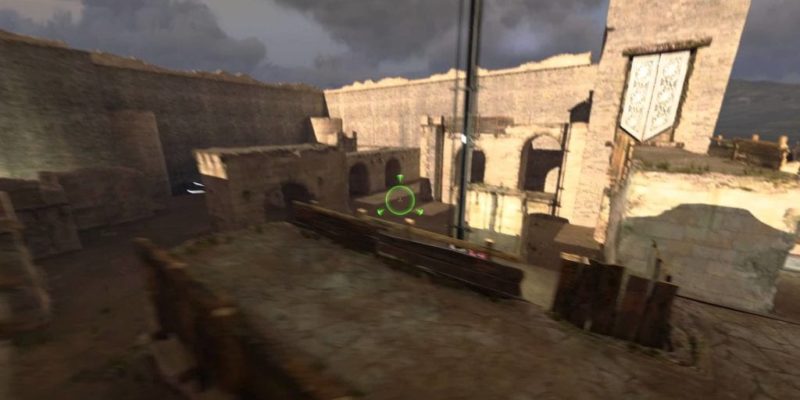 Get your best precision strafing boots on, because Nadeo’s ShootMania Storm launches today and you wouldn’t want to be caught looking unfashionable and … well … dead. Following the community-driven model of previous TrackMania games, ShootMania is hoping to rekindle interest in the rapid-paced, high twitch skill shooters of the early FPS era.

The game costs $20 USD for full access, though Nadeo does have plans to introduce free “trial accounts” that will allow people to sample ‘Elite’ and ‘Royal’ gameplay modes. Right now, those are only available to those who were in the beta sessions, but should be offered to the general public in future.

Here’s the wub wub trailer. Expect a review of the game on IncGamers, tomorrow.

Rocksteady Are Confident That WB Montreal Will Do Batman: Arkham Origins Justice