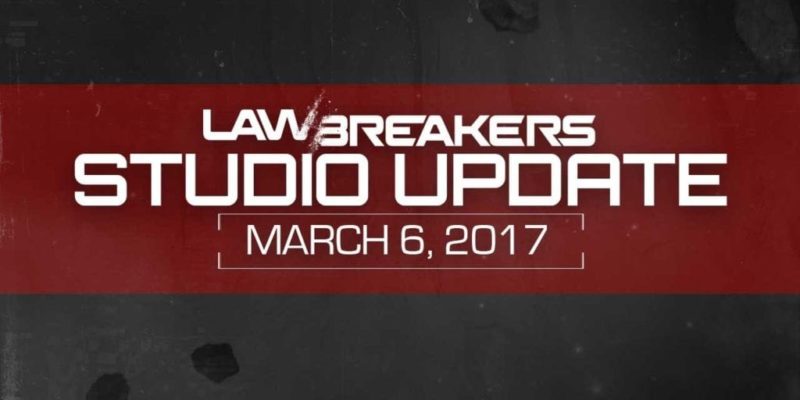 Boss Key’s LawBreakers is going to run a closed beta next week, beginning on 16 March and concluding three days later on 19 March. The game is also going to be at PAX East in Boston if you happen to be attending that event.

To have a chance of inclusion in the closed beta, follow the big red Sign Up For Beta sign in the corner of the title’s official site. Said beta phase is said to include “multiple highly anticipated roles that offer a greater variety of play-styles, improved game balance [and] additional maps”, as well as other changes implemented as a result of feedback on the prior alpha sessions.

At PAX itself, there’ll be a LawBreakers panel on 10 March (9pm Eastern) and a chance for people to play the game at the show. Here’s CliffyB and comms manager Rohan Rivas with a short video explaining a little more about all of the above.

GOG Spring sale is live until next week