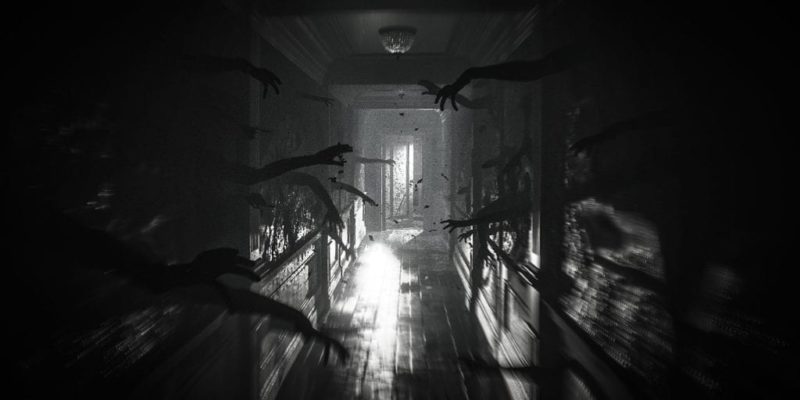 Bloober Team, the folks behind Observer and the original Layers of Fear, has announced a release date for Layers of Fear 2. It’s actually a lot closer than you’d think.

Layers of Fear 2 is set to release for PC on May 28. In just a little over a month, the joys of getting scared by an apple falling on the floor will once again be yours. Of course, the scares should be different this time around.

Like the original, Layers of Fear 2 is all about art gone bad. While the first focused on the twisting, growing madness of a washed-up painter, the sequel puts you under the camera. In the game, you’re playing a part in a movie. But like in the first game, learning how you’ve ended up in your position requires digging up your past. Once more you must follow narrative threads and solve riddles leading up to your current scene.

“Your past has helped to mold you into what you are, forced upon you the skills required to hone your craft,” the game’s description reads. “That same past has scraped deep furrowing scars into you, not on the outside where the world can see, but in a place buried so deep within that it has become shapeless. You push those memories down but let the experiences drive you into who, or what, you must play.” 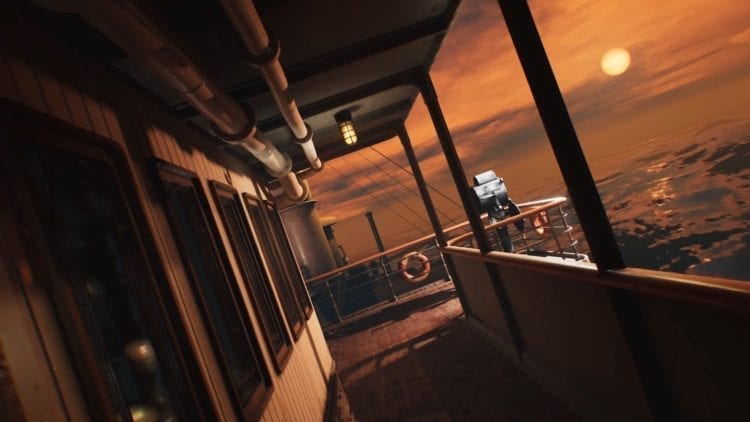 You aren’t wandering around in a dilapidated mansion; this time you’re hitting the high seas. Aboard an ocean liner, you’re tasked with exploring the vessel from stem to stern, uncovering clues to your past. All the while, you play scenes for the movie in which you’re appointed.

Layers of Fear 2 will release on PC via Steam on May 28. For more, check the game out on the store page.

Imperator: Rome Review – It Came, It Saw, It Faltered