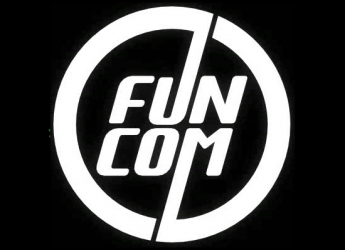 It’s bad news for Funcom today as it has been confirmed that staff have been let go. Funcom’s falling  stock price and lower sales than they expected of their recently launched MMORPG The Secret World are two factors thought to have contributed to the layoffs.

Funcom’s Erling Ellingson confirmed the news adding: ”It is true that we are in a process of cost cutting and unfortunately it also means layoffs”.

The Secret World is one of the more interesting MMOs on the market currently but perhaps it’s a little too interesting for today’s MMO audience who seem to be more comfortable with a standard fantasy MMOs in the vein of EQ or WoW. It’s a shame to see jobs go at funcom, they are one of the few MMO developers who are not afraid to try new ideas and create interesting worlds.

Next Metal Gear Will Release 2013 at the Earliest