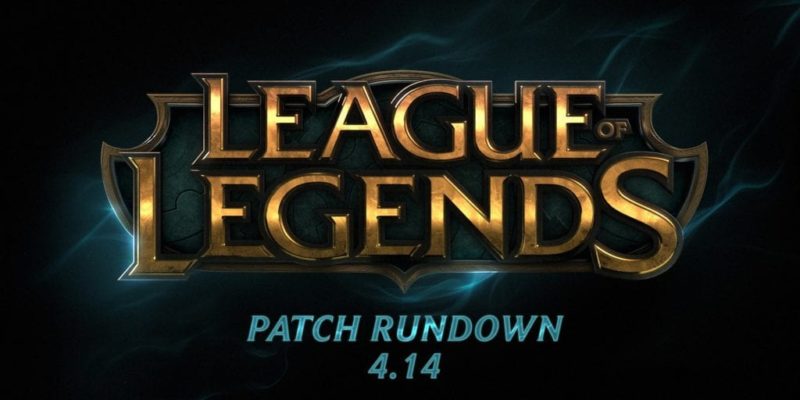 League of Legends gets another update and introduces the new Champion Gnar.

The 4.14 patch is not exactly massive but it does introduce the new Yordle Champion Gnar to the fray. RIOT also say that this update is “potentially the patch we’ll be playing the World Championship on” which is why they have not added any massive changes so as not to create any “disruptive changes”.

RIOT also released a new video (see below) which goes over the main features in this 4,14 update including comments on “competitive balance tweaks” and it also features more of angry Gnar with pro players chipping in with their own thoughts on the new Champion.

The full patch notes can be read over on the League of Legends site where there are a few other Champion changes listed, but not nearly as many as we usually see in the update notes.