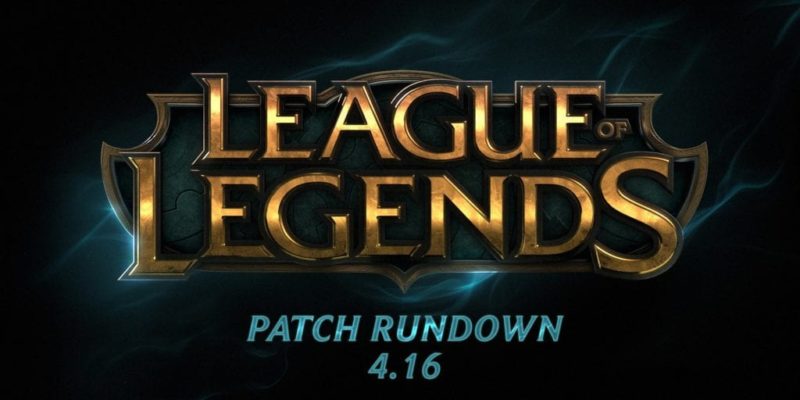 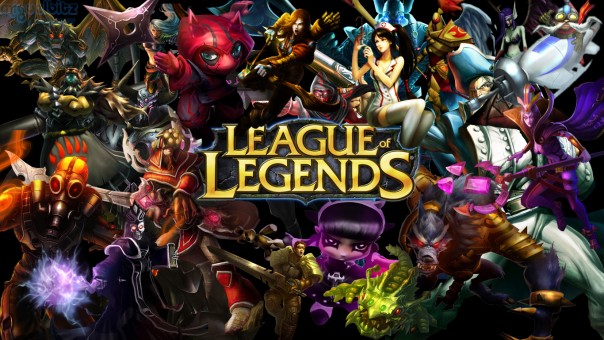 It’s the latest update to RIOT’s MOBA and once again it’s bug fixes and a few Champion tweaks.

For the last couple of patches RIOT has been focusing mainly on bug fixes and less on Champion changes although Cassiopeia has received the most attention this time round with a new passive called Aspect of Serpent and RIOT say  that “late-game Cassiopeia as one of the most potent damage threats in the League”.

There is a mention of the Summoner’s Rift in this update and it is now being patched into the game client but there’s still no release date as yet.

“As we mentioned last patch, we’ve started patching some finished pieces of Summoner’s Rift to the live environment in order to minimize the size (and download times) of the eventual Summoner’s Rift launch patch. These pieces aren’t usable and we don’t have an official release date – for now these pieces will just be preemptively sitting on your hard drives.”

For all the tweaks and fixes check the full notes here.

Not happy with DayZ development? “Take a break” says producer