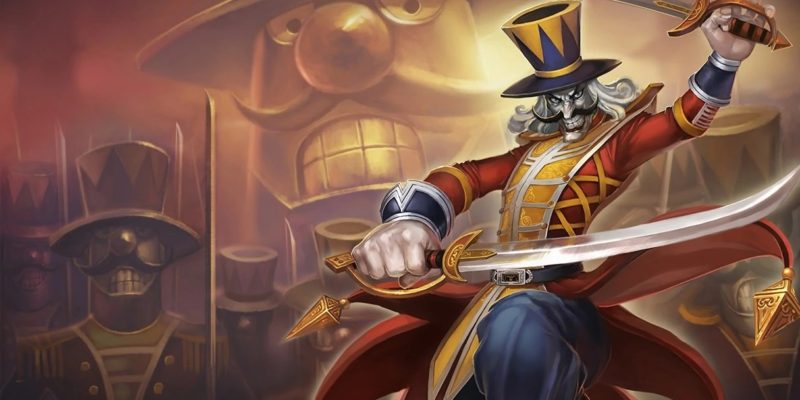 With the start of Preseason 10, League of Legends players had a significant amount of new information and tactics to learn. Patch 9.24b, releasing sometime next week, is a micropatch meant to tune down the more oppressive changes that have been made.

Serrated Dirk, a main component for every Lethality item, has its Attack Damage increased from 25 to 30. Edge of Night is the only finished Lethality item to have the change reflected in its stats, as it too will give an extra 5 Attack Damage.

Dragon changes in League of Legends

Infernal, Mountain, and Ocean Dragon buffs receive minor hits to the stats they provide. The dragon souls of those elements have also been nerfed, while Cloud Soul now gives more Movement Speed after casting an ultimate. Elder buff sees its duration decreased by 30 seconds and its burn damage down by 45 at max rank. None of these changes are impactful enough to affect the way League of Legends games play out; the team with the most dragons should still win.

Heimerdinger, a notoriously safe pick as of late, now has less damage on his rockets as well as his ultimate grenade. Shaco’s Two-Shiv Poison gets a hit to its Attack Damage scaling in addition to an increased mana cost at early levels. Aphelios was advertised as hard to play, but the overturned state of his numbers on release allowed mindless spamming of abilities to win lane and games. His Calibrum now has less scaling, same as his Ultimate Infernum combo. 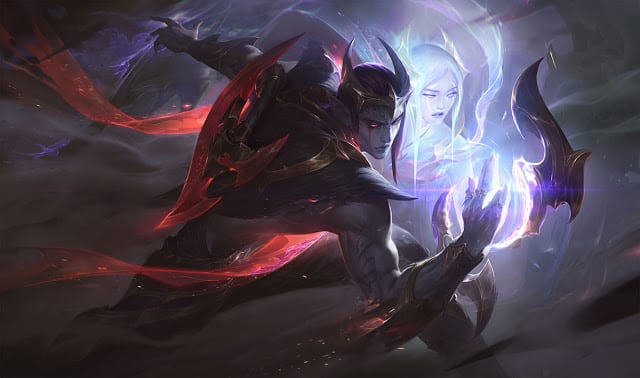 Aphelios remains 100% worth a pick or ban.

I doubt either of these changes are enough to balance him and wouldn’t be surprised to see more nerfs in League of Legends 10.1.

The buffs, while minor, still warrant a mention. Alistar gets a small increase to his Attack Damage and passive heal. Ezreal’s Mystic Shot now scales off of 120% of Attack Damage. Nerfed at the beginning of this patch, Garen receives some power back with increased damage from champion level on his E. Gnar is the biggest winner; his Mega Q has 20% increased scaling, and his Mega W has an additional 40 damage at max rank. Graves also gets a noteworthy boost; reduced cooldown on his dash at all ranks should help at all stages of the game.

If curious about specific numbers, Riot Scruffy posted a patch 9.24b overview on his Twitter. Again, 9.24b is a micropatch; 10.1 is scheduled to bring more changes and a new champion after the new year.