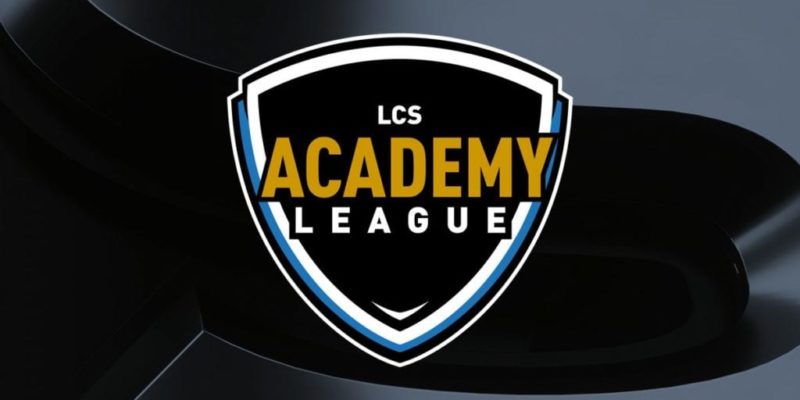 Riot wants everyone to have a shot at Academy

North America’s professional League of Legends organization is the League of Legends Championship Series, or LCS for short. What started as a low-quality broadcast in 2013 has evolved into a legitimate sports league with millions of fans, aspiring athletes, corporations behind the teams, and a minor league farm system that operates similarly to how AAA baseball does in relation to the MLB. Referred to as the LCS Academy League, the minor league’s main purpose is to keep substitutes sharp through quality competition. Starting next year, LCS Academy League teams will have an additional import slot on their active roster.

Previously, Academy teams were only allowed one non-resident on their active roster. The rule was made to prevent the team with the most money from importing the five best unsigned players from across the globe. The new condition, that a player filling the new spot be from one of the “emerging regions” of Brazil, Latin America, Oceania, Russia, or Turkey, means all the difference. Riot increases the opportunity of players across the world while still making it impossible to farm a region for its talent. The more chances there are to make it big, the better the direction of the LCS and League of Legends as a whole.

The minor league teams are generally structured to have four young, upcoming players led by a veteran voice to help them develop into consistently performing professionals. Throughout the season, teams can pull players from their Academy counterparts if a regular gets injured or if an Academy player’s performance warrants the call-up.

This is the latest move driving Riot’s minor league in a developmental direction. A year ago, the minimum salary for Academy players was raised to $75,000 to ensure players trying to make it big have money to live comfortably while doing so. Teams have also been focusing on the resources available to players, from coaching to financial advice to wellness.

Everwild is the next big game from Rare