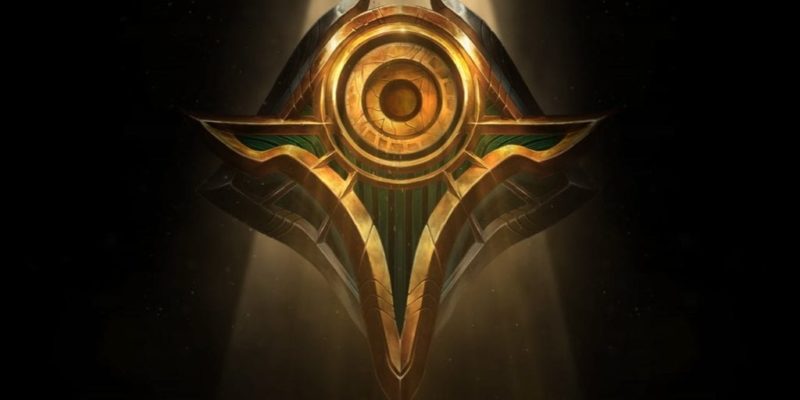 This guy looks pretty ascendant to me.

Riot have offered a preview of the new Ascension mode from League of Legends in this short trailer. Now, I’m not a League of Legends player so the intricacies are lost on me, and I’m basically getting all my information from this page here.

According to my, uh, research notes, Ascension is a five vs five mode in which the teams try to take down “Ancient Ascendant Xerath” in the map’s center and claim his ascension buff. This powerful buff gives you bonus health, infinite mana, AD & AP, cooldown reduction and extra armour/magic penetration. The down side is it halves your healing and regeneration, and allows the other team to always retain vision on you.

When the ascended champion falls, Xerath respawns in the center again. Victory goes to the League of Legends team to first earn 200 points. You get one for kills, three for capturing a relic of Shurima on the map and five for destroying an ascended. Ascended champions, meanwhile, earn two points per kill. I think.