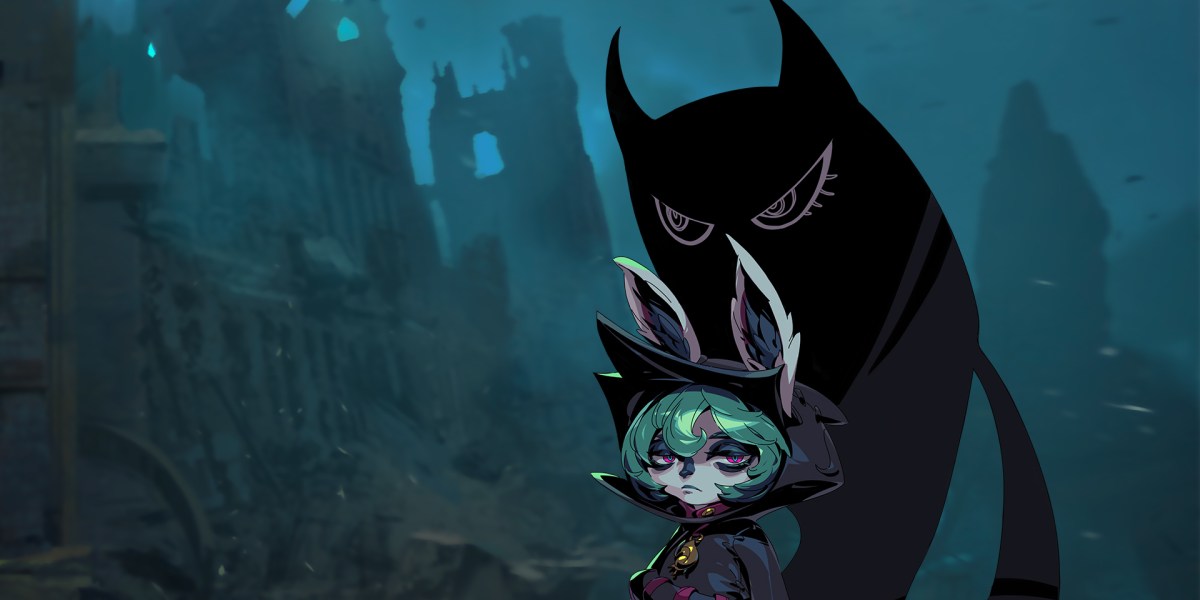 League of Legends developer Riot Games dropped a new gameplay trailer earlier this week about their newest champion, Vex. She’s a gloomy, grumpy little yordle who hates the world and most others. Now, you can hate her too, as she’s teleporting the rift to showcase all of her new abilities.

Vex is a mid-lane mage with hatred for “sunshine, happiness, and champions who dash over the Summoner’s Rift.” Luckily for Vex, as a midlaner, there’s no shortage of champions who like to dash at you from across the map.

A dosage of angst

Vex is made to appeal to your inner emo. She’s for those who listened to Fall Out Boy or Panic at the Disco, dressed in eyeliner with a journal outlining how much you hate everything. Yes, Vex is quite an angsty little champion, with an annoying shadow following her around at every corner. But if her vibe aligns with you, then you’re in luck. Her abilities take advantage of the darkness inside her as well.

As a mid-lane mage, Vex will deal plenty of magic damage to unsuspecting enemies. Vex seems designed to counter much of the mobility creep that has emerged in League of Legends. Many of her abilities gain power through the mobility of the enemy team. For instance, she gets more damage against those who dash or blink frequently due to her passive ability. Hopefully, she’s able to truly counter some of the assassins in the game who can jump over walls like it’s nothing. 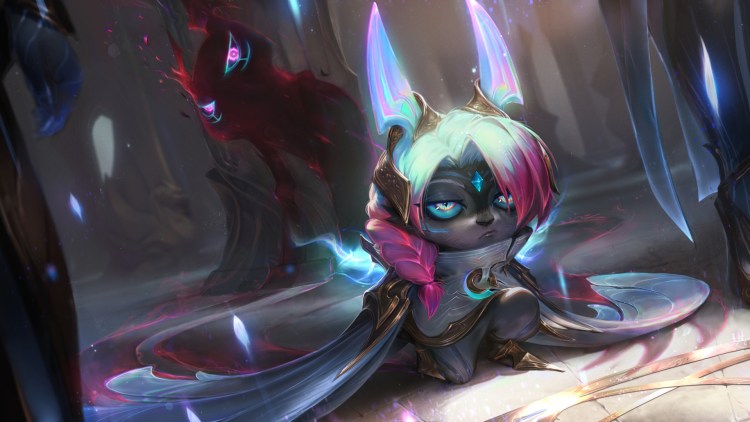 Here’s a breakdown of her abilities, as reported by a press release: