Not everyone can be obsessed with K- and J-pop like I am, but for those of you who are, let me tell you about K/DA. They’re a relatively new K-Pop group who made their first appearance at the League of Legends World Championships. Their most recent single has actually started topping charts online. If you’ve never heard of them up until now, well, there’s probably a good reason for that. After all, they don’t actually exist.

They’re Not Real, But They Are Legends

Okay, so I was a bit cheeky before. K/DA is actually a completely fictional group made up of some of the female champions in the popular MOBA League of Legends made by Riot Games. The characters featured are Ahri, Akali, Kai’Sa, and Evelynn.

Now, this concept isn’t completely foreign. We live in a world where Vocaloids like Hatsune Miku exist – completely fictional characters with real-world concerts and performances. Heck, there are even AI-based Lets Players now with Kizuna AI on YouTube. That said, the voices behind the girls in this video are actual K-Pop professionals.

Why Are They Named K/DA?

The quartet’s name, “K/DA,” is most likely based on the Kills, Deaths, and Assists ratio that competitive players love to use as bragging rights. That’s especially true in League of Legends, which has been known to have a dedicated but relatively toxic community. 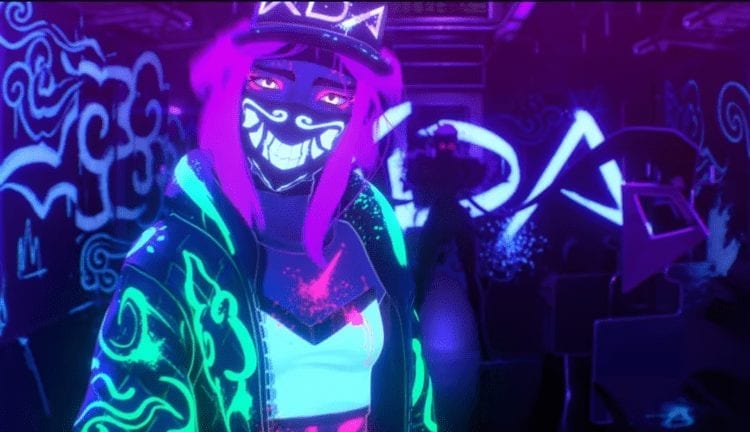 But the entire community can agree that this song is pretty dang catchy. As I said, I love K-pop, and this video perfectly represents the sound, visuals, and allure that successful K-pop groups bring to their music videos.

This Video Is One Big Artistic Treat

Plus, it is so amazingly artistic! The performance on stage featured AR, and the video itself cycles through a number of different styles and techniques. They seem to use some 3D, rotoscoping, stop motion, and some real stylish 2D animation (I mean, just look at that glow in the dark section). The fact that Riot put all this work into a single moment for their community is absolutely crazy.

But you know what is even crazier than a completely digital K-pop group? The fact that their song “Pop/Star” has reached #5 on Apple’s pop-music chart, #1 on the K-pop chart, and over 30 million views on Youtube. All in the span of a week!

What’s Next For K/DA? 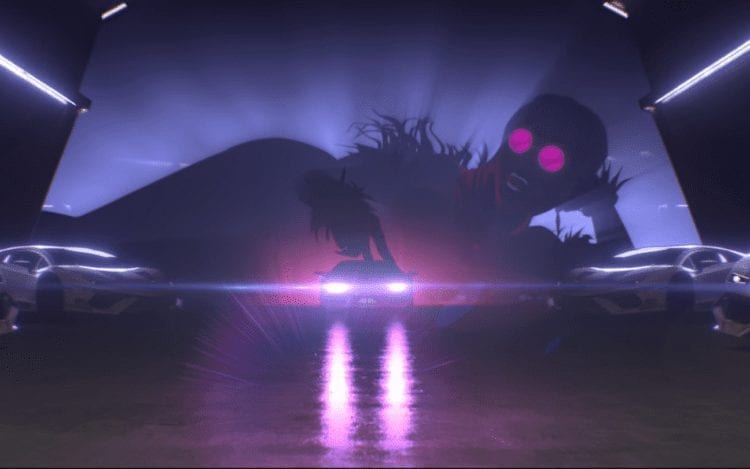 The creative lead at Riot, Viranda Tantula, said this in an interview with Variety: “We really went into it wanting to make the singular moment as dope a possible and intentionally weren’t thinking much further into the future than that.”

While that’s an admirable goal, they’d be absolutely foolish not to pursue more songs in this format and keep the popularity train going. I, for one, would buy an album from K/DA in a heartbeat.

But what about you? Do you think the song was as good as people are saying it is? Do you think it deserves all the popularity it’s been getting? Let us know in the comments down below!