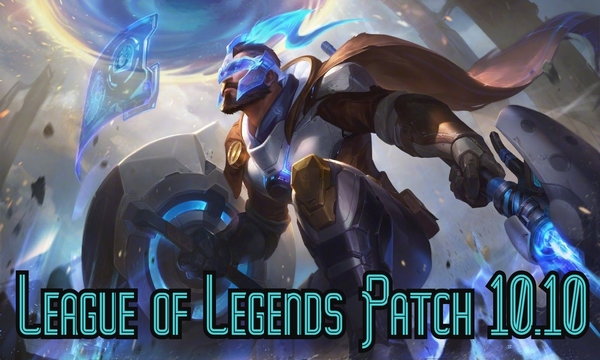 It’s that time again where we take a look at what the future of League of Legends has in store for us with patch 10.10. This is one of the biggest patches this year with a major overhaul, and most probably meta changing. Anyway, without further ado, let’s get into the changes!

Fiddlesticks will have his passive changed. If Fiddlesticks is pretending to be an effigy (as in, standing still after a few seconds out of combat), his next ability will fear enemy targets. There will be an added buff icon when this effect takes place. To balance this change, the time it’ll take to pose as an effigy has been increased from 1 second to 2 seconds.

Irelia will have her Flawless Duet (E) stun increased from 0.75 seconds to 1 second.

Not all changes have been added to the PBE server yet. There are still more changes to come, and I’ll be updating this article till then. Below is the original tweet detailing the planned future changes for League of Legends patch 10.10.

Patch 10.10 preview with some tentative changes.

Should have some more updates later in the week with directions we're testing for bot and mid lane. pic.twitter.com/d8vI74JhX1