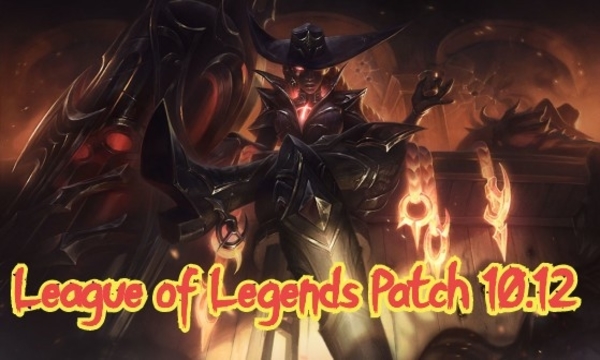 The League of Legends patch 10.12 update displays the effect that the Marksmen buffs have had on the meta. So far not many changes have been fully made; this patch is just a general touch-up aside from Yasuo. Yasuo was recently indirectly buffed with the changes done to the Zeal items. Riot Games thankfully didn’t forget about that and will be nerfing him this patch. Meanwhile, Akali gets a buff, and major rune changes are coming.

Fiddlesticks will have its Bountiful Harvest (W) minion damage decreased from 60% to 50% of its damage.

Senna’s passive Absolution will have its soul generation upon kills increased from 2% to 8.333%.

Viktor will have his Siphon Power (Q) AP ratio auto-attack increased from 55% to 60%.
Alongside this, his AP ratio for both his shield and empowered shield will be increased from 15% to 20% (normal) and 24% to 32% (empowered).

Another round on 10.12 patch preview. Tentative changes included, still may tweak a few more things before locking it down. pic.twitter.com/oqjUi40TfS

It will no longer provide tenacity after using a summoner spell. Instead, you will now gain 10% Tenacity and 10% Slow Resist. This increases by an additional 20% for both based on your missing health up to a maximum of 30% health.

The effect will now increase over a 1.5-second time period to gain 45% movement speed while chasing enemy champions. Being damaged does not put the rune on cooldown, only occurring when you damage with an attack or ability.

The current live patch 10.11 has its official patch notes available at Riot Games.

Rainbow Six Siege might be crossing with Splinter Cell

Wraith: The Oblivion – Afterlife is a VR game set in the World of Darkness