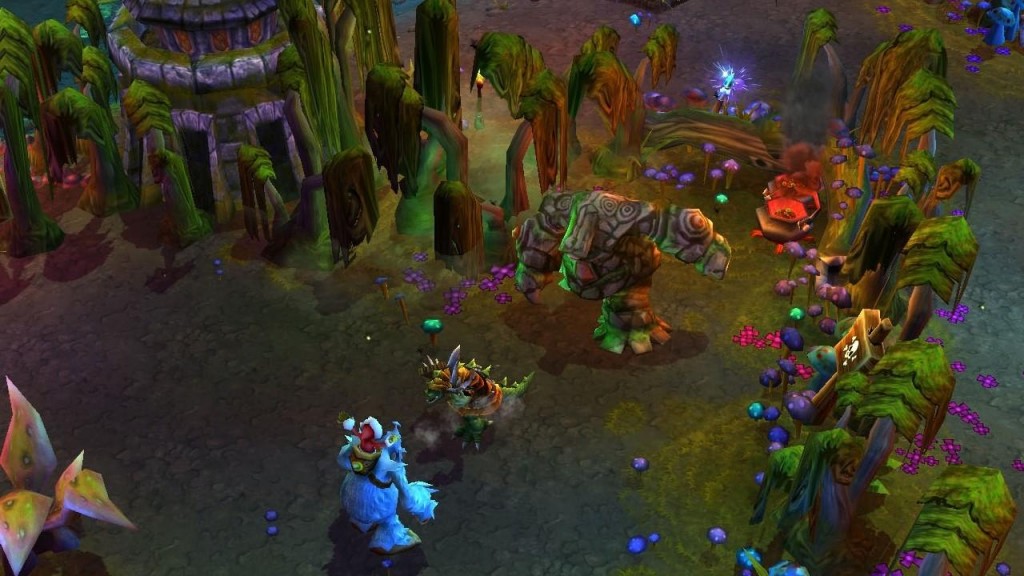 After a period of testing RIOT opens up the new version for all League of Legends game modes.

This new version of Summoner’s Rift is quite a big deal for RIOT and the company co-founders Brandon Beck and Marc Merrill posted an open letter to the community to share their thoughts on why this is important..

“We’ve brought on experienced and talented artists, engineers, and designers who’ve done more than just slap a fresh coat of paint on the Rift. They’ve continued to evolve it into an experience that’s clear, cohesive and compelling.

“Because Summoner’s Rift is more than just the stage for our incredible comebacks and insane pentakills, for many of us it’s a second home. It’s where we laugh, cry, and tryhard with friends and with strangers. We’re excited to lay an updated foundation on the bedrock of League’s gameplay.”

A couple of weeks ago RIOT opened a new mini site which includes a complete overview of the map with interactive elements which highlight key locations players should be aware of before diving in.