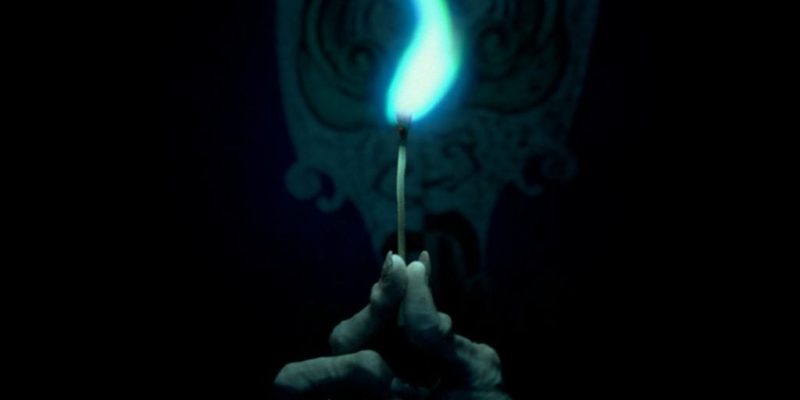 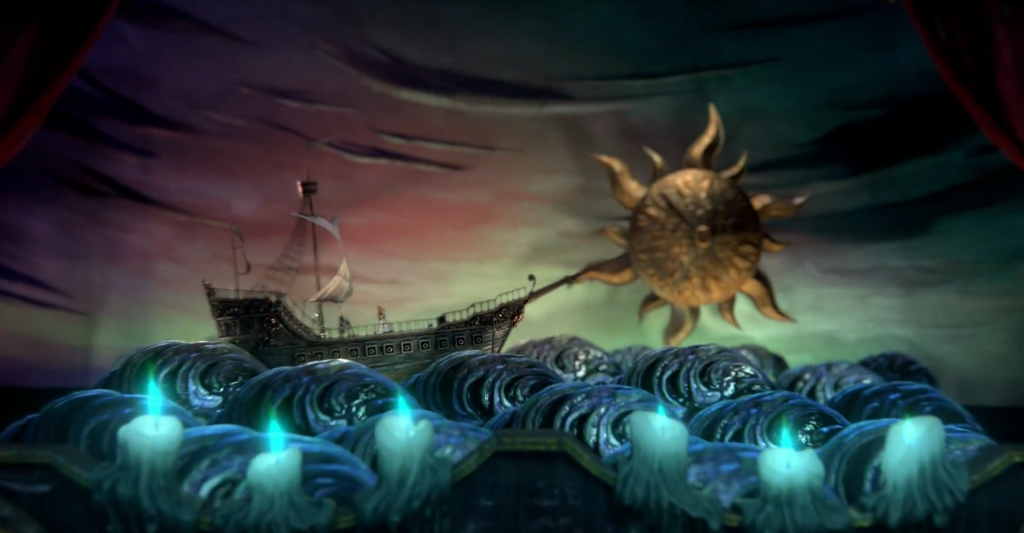 As Halloween approaches, the games which involve themselves with such things start gearing up their holiday-specific events. With League of Legends, that’s the Harrowing; a time when the dreaded spirits of the Shadow Isles spread forth from the Black Mist.

This spells bad news for any ship-bound marionettes who happen to be in the area, at least according to the rather great accompanying trailer (below.)

In terms of what the Harrowing actually means for League of Legends this year, Riot have put up a promo page summarising the various cosmetic skins, gameplay tweaks and achievement icons you’ll be able to witness.

The pair of available skins are Ravenborn Leblanc and Underworld Wukong. You’ll also be able to pledge your allegiance (and soul?) to the Shadow Isles with a relevant crest.

According to the little blurb on that page, the Hexakill: Twisted Treeline map will be stuffing 12 champions into itself for the duration of the Harrowing. “We’ve bumped up gold and experience rewards across the map and controlling both altars now buffs you as well as your minions,” say Riot.

A couple of new icons are detailed too. One can be gained by winning three Hexakill: Twisted Treeline matches, while the other relies on your generous nature. It’s for giving a gift to a friend during the Harrowing.