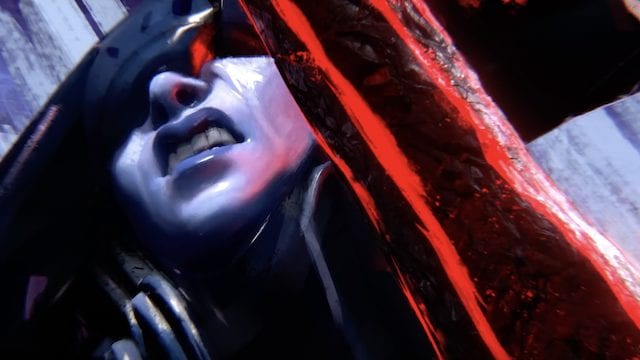 Now that this year’s League of Legends World Championship is underway, a new Worlds 2019 song is needed. Last year’s “Rise” was a pretty good choice. But now, Riot Games has outdone itself with a prime selection called “Phoenix.”

Posted below, the song is a collaboration between Cailin Russo and Chrissy Costanza. Some of you may be familiar with Costanza’s previous work on the 2017 Worlds song “Legends Never Die.”

Phoenix brings the heat to the League of Legends World Championship

The video for the song features some beautiful animation, along with a glimpse of this year’s tournament players. Riot noted the following in a press release:

Both the song and the video are all about overcoming deep, personal fears that players have faced in moments of defeat.

League of Legends pro players are often confronted with a multitude of challenges, whether it be a serious loss or publicly facing fans after a crushing defeat. In highlighting these three specific pros (Caps, Faker, Rookie), the video focuses on the obstacles they’ve had to overcome and what it took to become some of the greatest League of Legends players in the world.

Though it’s not likely to be as popular as last year’s “Pop/Stars” anthem by K/DA, which featured Madison Beer, Jaira Burns, and Korean idol group (G)I-dle, “Phoenix” should get good traction with fans. And it’ll help Riot as it begins to move towards its music label aspirations, though it’ll still keep a firm hand in gaming.

This year’s League of Legends World Championship is already underway. The first rounds started last week, and the next matchups will start on Saturday, Oct. 12. It’ll all conclude with the world championship finals, set to take place on Sunday, Nov. 10. There, players will get to see the best League players in the world go at it for huge prizes.

In the meantime, enjoy the song! League of Legends is currently available for PC.