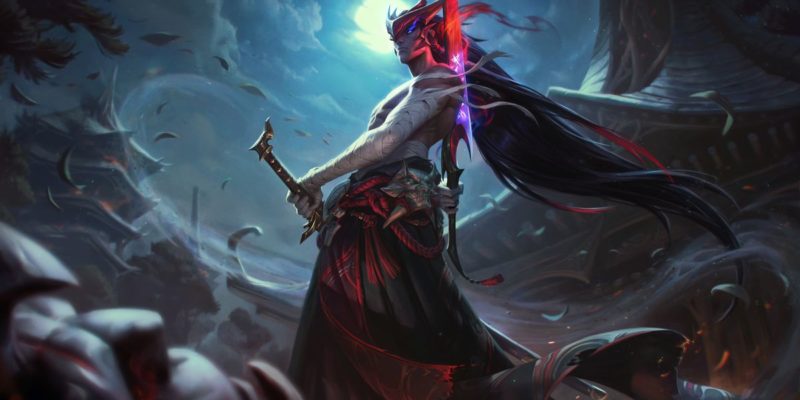 For fans of Riot Games’ extremely popular MOBA, League of Legends, you pretty much know what to expect by now. New heroes, awesome cinematics, and fun times are always a guarantee. The next hero entering the battle has now been revealed, and it is Yone, brother of Yasuo. Having been teased since 2019, the addition of Yone to League of Legends will come as no surprise. However, his introduction is one to be marveled at.

Riot Games released a ten-minute long cinematic that dives into the relationship between the two brothers. It’s obvious that both Yone and Yasuo have some resolving to do, and the rift between them is something worth examining. The cinematic really helps to introduce the new character into the fold by establishing Yone’s fierce reputation.

Blood will be spilled

It’s nice to see League of Legends continue its streak of giving us visual candy while hyping us up for the main game itself. As for how Yone plays, he is pretty similar to his sibling. He’s a melee champion that favors quick movement and damaging attacks. Here are his abilities: 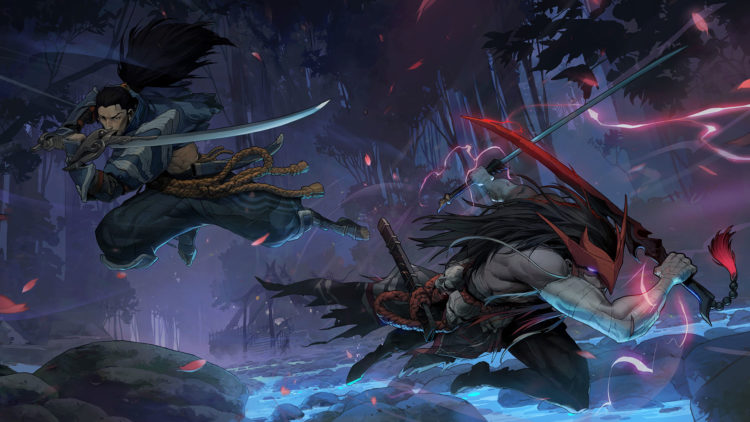 Having been dead once and resurrected, you can bet Yone is not ready to perish once again in League of Legends. Yone will arrive together with the upcoming patch 10.16.

Temtem guide – How to evolve Tuwai into Turoc and Tukai