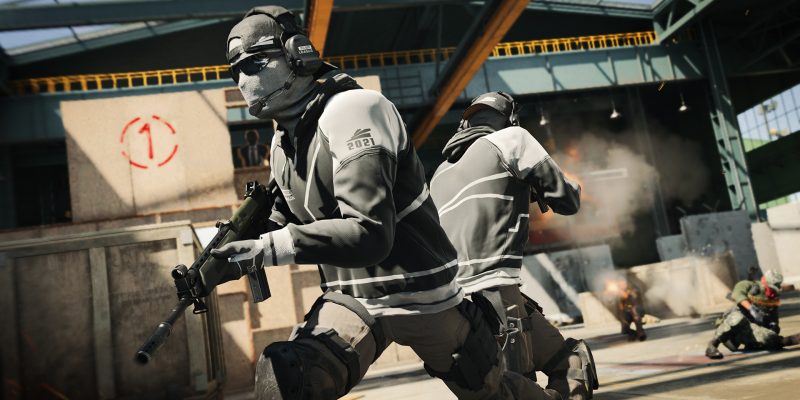 New content was recently released into Black Ops Cold War as a part of Season One: Reloaded. Now, to many fans delight, Treyarch has finally released League Play into Call of Duty: Black Ops Cold War. It is a fan favorite mode that has featured in various Call of Duty titles. This year, fans will compete in public matches for a chance to level up their rank and earn various rewards. In this playlist, you will follow the competitive ruleset, meaning some items will be restricted. You will play the competitive modes which for this game are Hardpoint, Search and Destroy, and Control.

In Call of Duty: Black Ops Cold War, there are a total of two ranked events. The weekday events begin on a Monday and end on a Friday, while weekend events will last from Friday to Monday. The better you perform, the more you will climb up the division ladder.

When you first hop into League Play, your first matches will consist of five placement matches. This will determine which skill division and ladder you will be put in. There are five skill divisions that you can be placed in. The divisions are divided into percentages which in part are determined by the performance of others. The lowest division is Competitor, and is 50% of players. Next, Advanced is the top 16-20% of players. Expert will accommodate the top 11-15% of players. The Elite division is for the top 3-10% of players. Finally, the top division known as Master will be awarded to the top 2% of players.

Winning matches will award you with ladder points while losing a match will penalize you by taking points away. By winning a few matches in a row, you will get bonus points for being on a win streak. However, leaving a match will heavily penalize those all important points. Following the end of each League Play event, you placement will earn you gems. These allow you to progress through various milestones and show off the badges you earn.

So far, fans have shared a negative response to the way in which League Play works in Call of Duty: Black Ops Cold War. This prompted a response from Treyarch developer David Vonderhaar, who acknowledged that improvements still need to be made. 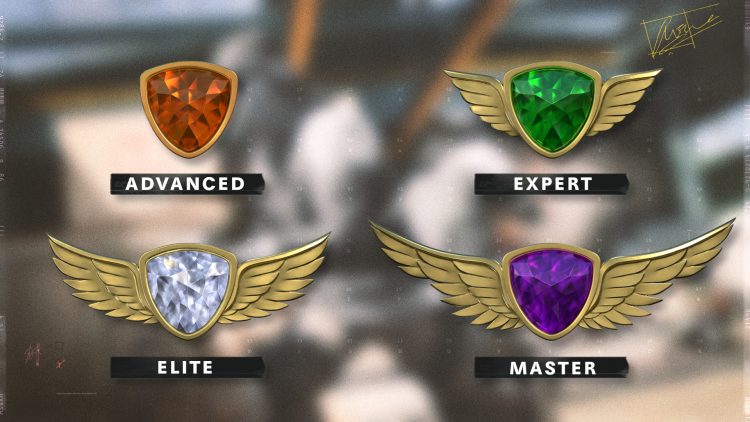