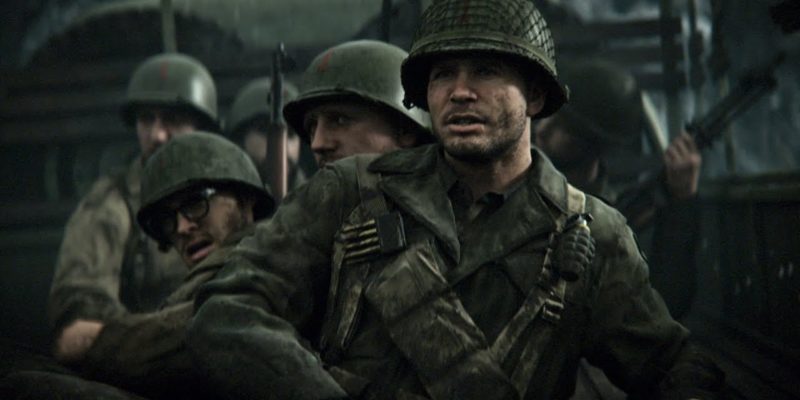 Although we are still well within Black Ops Cold War’s life cycle, fans are looking ahead to the next title. Also, more leaks and speculation have begun cropping up. So far, we know that the Call of Duty 2021 title is reportedly named Call of Duty: WWII Vanguard. The story will supposedly follow an alternate version of the 1950’s. It is unknown how this could integrate in Call of Duty: Warzone in the future, though a Call of Duty leaker has shed some light on what to expect in Warzone with the release of the WWII title.

Prominent Call of Duty leaker Tom Henderson posted everything he believes may happen to the future of Warzone in a newsletter. He states that there will definitely not be a World War II Warzone map released in 2021. Instead, he believes that there will be a World War II Warzone map around April 2022. The Call of Duty community may have expected to see a brand new map with each new title. However, the ‘botched’ map release of Black Ops Cold War allegedly ended this. If Henderson’s claims are accurate, players should expect a small scale Rebirth Island type of map developed by a different studio in collaboration with Sledgehammer Games.

The integration of weapons between Call of Duty 2021 and Warzone may be different to what we have previously seen. Apparently, the weapons will be introduced into Warzone periodically, rather than all at once. Moreover, Call of Duty 2021 weapons may arrive to Warzone but as a DLC. This means that players may have to complete a challenge. Ultimately, this would encourage more players to purchase the weapons from the in-game store.

As always, leaks surrounding a new Call of Duty title must be taken with a pinch of salt. Plans for Warzone in Call of Duty: WWII Vanguard could change closer to the launch date. Despite this, it is definitely interesting to see what fans can expect in the future. 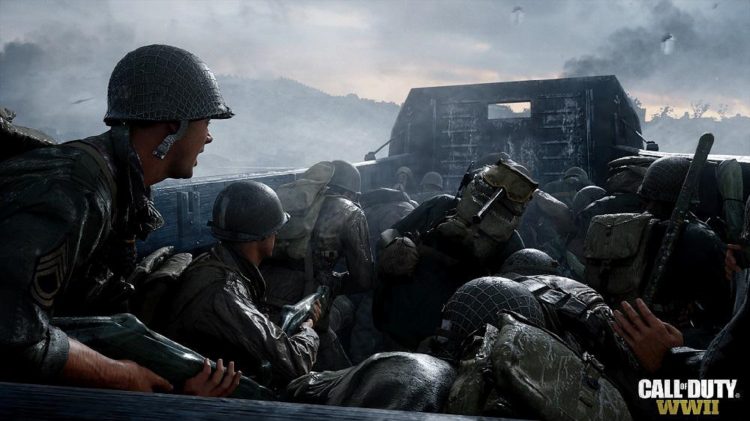