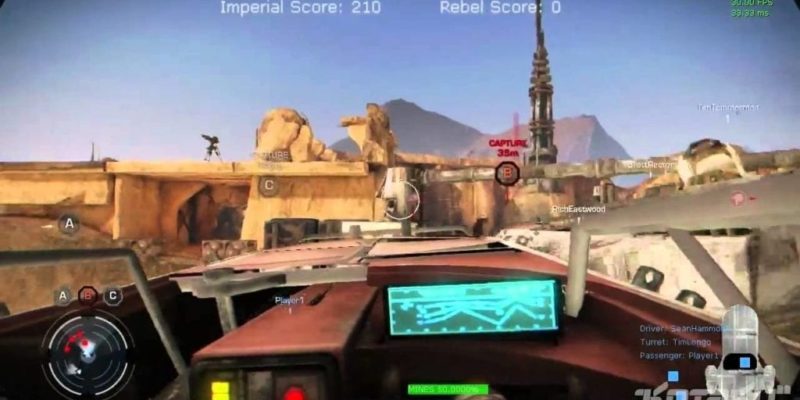 The highly popular Battlefront franchise has seen many problems in the past when it comes to the development of the third entry in the series. Fans have continually had their hopes dashed for a sequel time and time again as development of the game has never came to fruition despite the fact that development originally began around 7 years ago.

Unfortunately fans are going to take another blow, as Battlefront III was another title that was also in development at LucasArts until Disney shut down all projects 6 months after their purchase of the company. The game also looked like it was going well from a gameplay aspect at the very least, even if the game aesthetically had a long way to go. It featured everything we have come to expect the franchise too, unlike Star Wars: First Assaullt which was also cancelled, the trailer is shows off a variety of vehicular sections that including fan favorites such as X-Wings and TIE Fighters.

Although the title was not officially being referred to as Battlefront III at the time but was instead known as ‘Version Two’, it’s extremely evident what their intentions for the project were. Unfortunately since LucasArts will now be operating under a licensing model all development on the game has ceased. From here on out it’s anybodies guess what will happen to the project. If Disney don’t see enough value in licensing the development out, or even go ahead with it but fail to find a licensee, then this could actually be the end of the long and perilous road for Battlefront III.

By Kevin Foley5 mins ago
Hardware 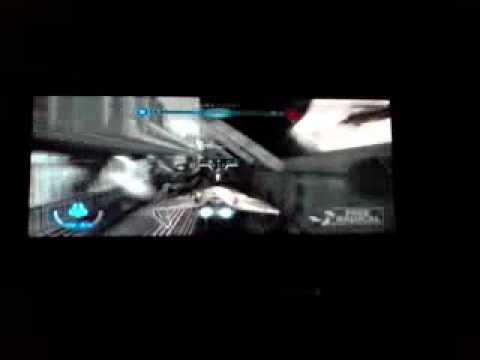 The Sad and Problematic History of Battlefront III