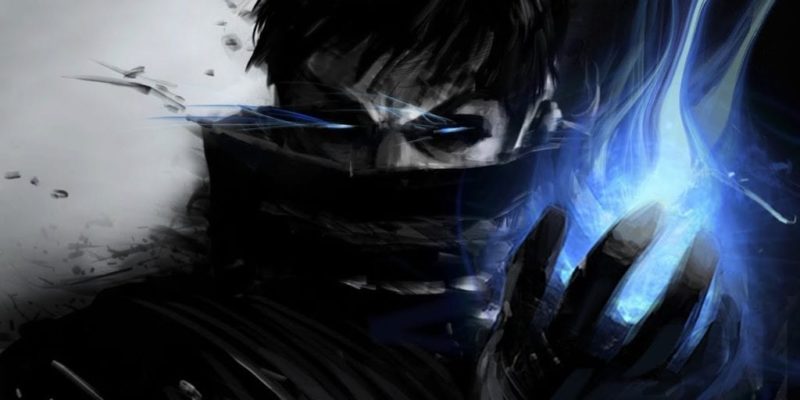 Leap of Fate, a narrative driven, isometric roguelite has released on Steam and The Humble Store today for $15.99.

The title was first revealed through the Square Enix Collective platform in 2014. Since then, Leap of Fate has been shown off at different trade shows and conventions like PAX East and TwitchCon.

According to Clever-Plays, the husband and wife developer duo behind Leap of Fate, the reaction to their title has been substantial. Mattieu Bégin, lead developer of Clever-Plays, had this to say on the title:

With Leap of Fate we wanted to make a fresh roguelike with more narrative substance. There’s no main evil guy to defeat, it’s about overcoming your own fears, discovering your own fate. For me, it’s the culmination of a decades-long journey, from making tabletop RPGs and board games as a child to running an independent games studio today. We’re so excited to release our debut game and can’t wait to see which of the four playable characters is the most popular.

Leap of Fate is available now for purchase through Steam or The Humble Store for $15.99. Check out the launch trailer below.