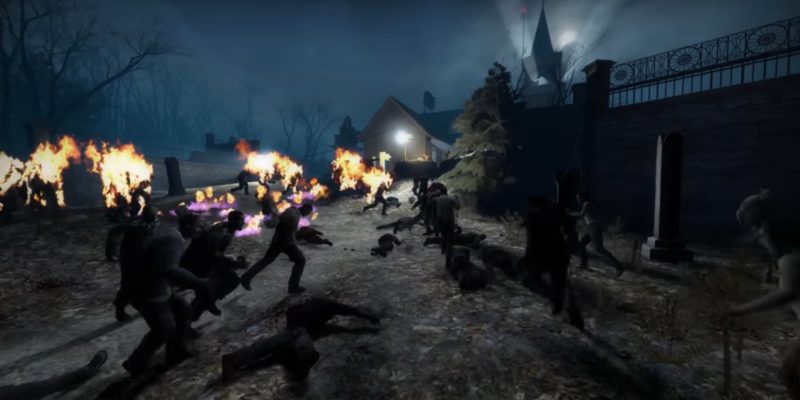 If you were not aware, Left 4 Dead 2: The Last Stand brings a new campaign to the undead multiplayer shooter. Based on the original survival map, the team has implemented many changes that certainly modernizes the beloved shooter. Now, players can actually look forward to escaping the impending doom. There are also an additional 26 new Survival mode maps for you to blast your way through. 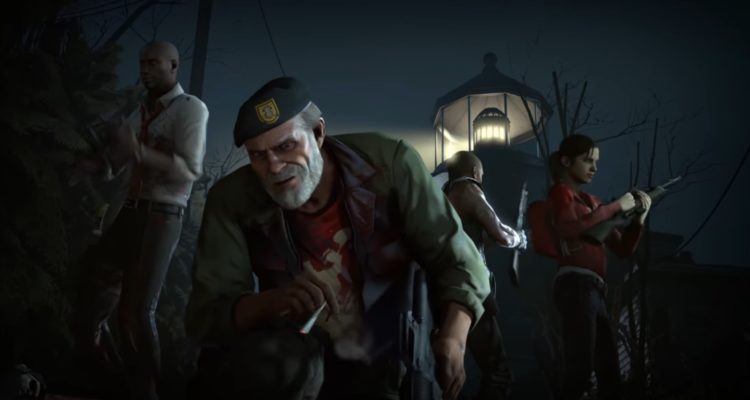 Left 4 Dead 2: The Last Stand also sees four new Scavenge Mode arenas, two new melee weapons, and 30 spanking new achievements to unlock. The shovel and the pitchfork will give you more options when up close with the hordes. Beware, however, of the pitchfork, as it is going to get stuck in when you use it. Other quality-of-life improvements include new animations, new dialogue, and more infected models from the first game. That said, the enemy gets two new mutations in the form of Rocketdude and Tank Run.

The UI has also been improved for a better experience. Overall, the update also fixes “a ton of bug and exploit fixes.”

The full patch notes can be found on Steam. Reading all the changes can be boring, so you might as well jump into the game and see for yourself. Left 4 Dead 2 will continue to be free-to-play until September 27. If the weekend of fun is enough to make you want to buy the game, you can do so for a steep 80% discount until September 28. $2 for all that and Left 4 Dead 2: The Last Stand? That is a deal to die for.

By Otto Kratky2 mins ago
Hardware