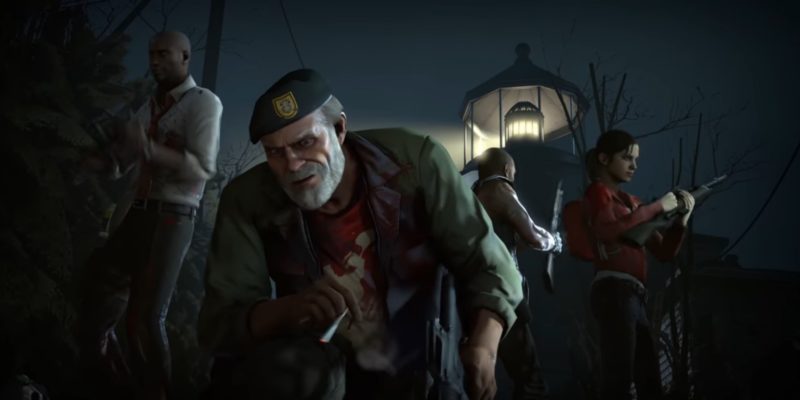 If you were not aware, the much-beloved Left 4 Dead 2 will be getting itself some brand new content. Valve’s zombie shooter extraordinaire will see a substantial, fan-made update called Left 4 Dead 2: The Last Stand. Supported by Valve, this new update will be released as an official one for the game. While details were previously hazy on what to expect, we now have a very good idea of what to expect this coming September 24.

Thanks to the new trailer for Left 4 Dead 2: The Last Stand, we know that there will be more than 20 new Survival mode maps. Animations have been updated, voicelines restored, new melee weapons and two new mutations added. Players can also aim for 30 new achievements. The general stability of the multiplayer shooter will also be improved thanks to “a plethora of bug and exploit fixes.”

Deep in the trenches 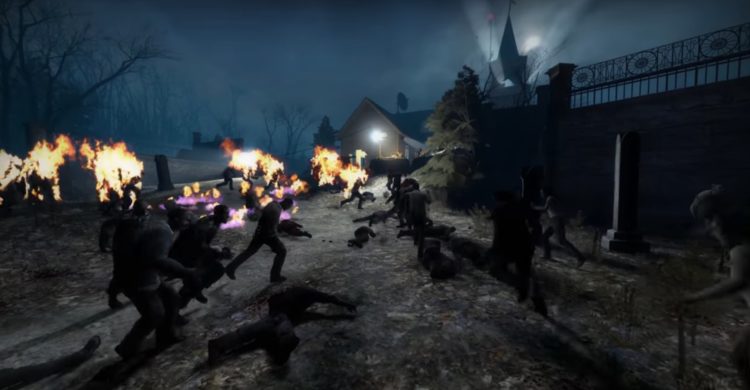 The Left 4 Dead 2: The Last Stand update is being worked on by a community team of more than 30 people. Together with Valve, it has been about a year of development. The best part of it all is that it will be a free update. You can dive into the extensive patch notes over on the Left 4 Dead Nation Discord server.