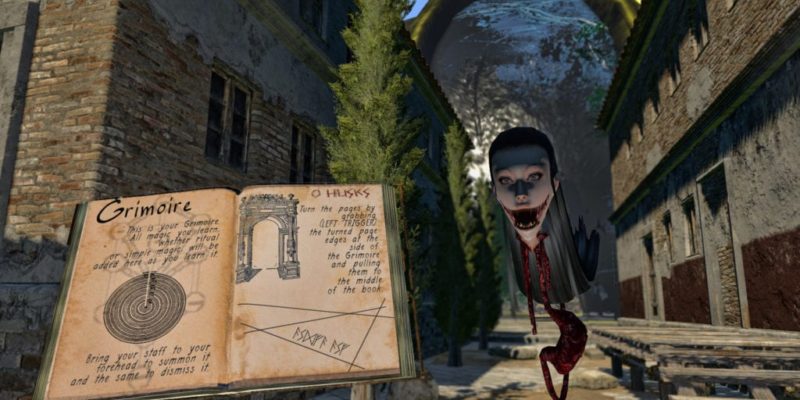 Left-Hand Path has been in Steam Early Access for a year and a half and its creator Hugh Hancock has finally launched the game today.

Described as a Dark Souls inspired VR title, players will have to learn and cast spells using their hands/controllers. The game has gone through six long months of polishing to bring it to release quality and hopefully it has been worth it. We looked at the game quite a while ago and it was quite intriguing and pretty scary at points, and even back then it was well worth checking out. Now it comes with a full story and around fifteen hours of gameplay which is pretty impressive for a VR release.

The launch of the game comes with a load of updates and improvements which include:

The game is available now on Steam for £23.79 and I would recommend VR users check this out. Impressed with what we have seen during developmet, it has made it onto our Best VR Games list.

Rugby 18 getting faster play, side camera and less set pieces in future update

By Michael Feghali2 mins ago
Hardware