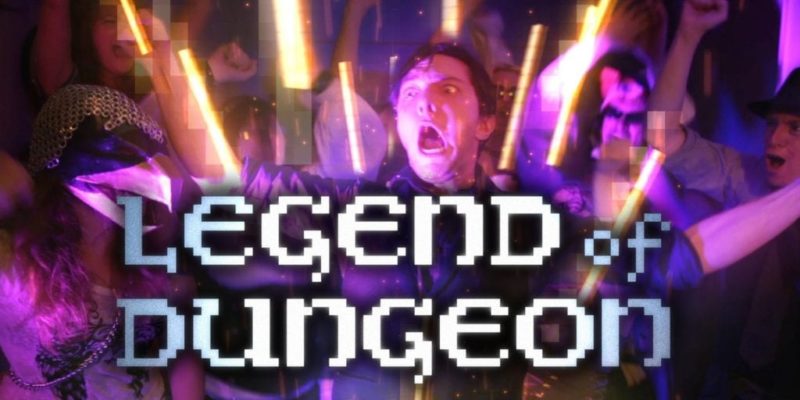 Legend of Dungeon is a side-on action-RPG set in a randomly generated dungeon; think River City Ransom meets Nethack and you’re probably not too far off. Wander the dungeon, beat up monsters, find treasure, shiver with relief when you find a friendly NPC, and – if you fancy – do it all with three friends by your side, as the game supports four-player local co-op.

It’s out on Steam in, ooh, an hour and a half, and it’ll cost you £6.99. You can have a look at the game’s launch trailer below, or pre-purchase it on Steam here.