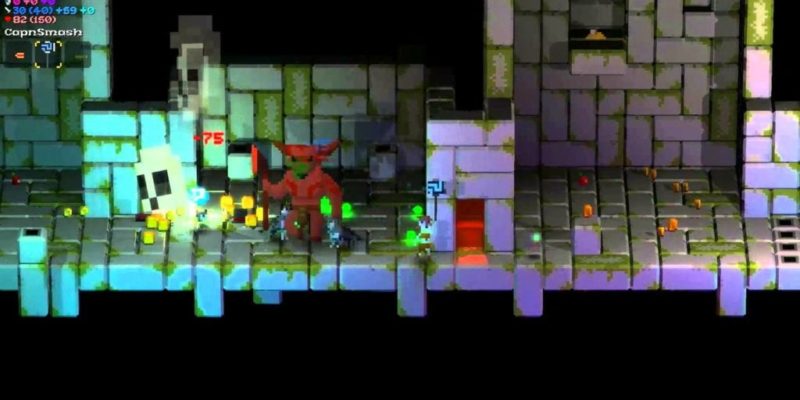 Legend of Dungeon will update today, for free, with Legend Heroes – a sizeable expansion that adds rather a lot of new stuff.

For instance! There are 8+ heroes to save (which I’m guessing means “eight, plus one or two that are a bit more hidden and unexpected”) who’ll then unlock as playable classes. You can now tame wild animals. There’s full controller support. There are new bosses, new items, new monsters, new items, and “revised dungeon tiles” that change the appearance of the dungeon as you descend. And… support for the Oculus Rift.

Yes, this side-on 2.5D game has Oculus Rift support. And the weird thing is, judging by the trailer below, it actually looks kinda good.

Most importantly, though, Legend of Dungeon will now have increased cat variety. That’s obviously the most important thing. The other stuff is just the icing on the cat-adding cake, which actually sounds pretty terrible because you’d have to be some sort of monster to eat a cake with cats in.

Legend Heroes is totally free, and should be available for Legend of Dungeon later today. You can see a rather mocking trailer (including a bit showing off how the Oculus Rift works with the game) below.

By Ben Kerry51 mins ago
News 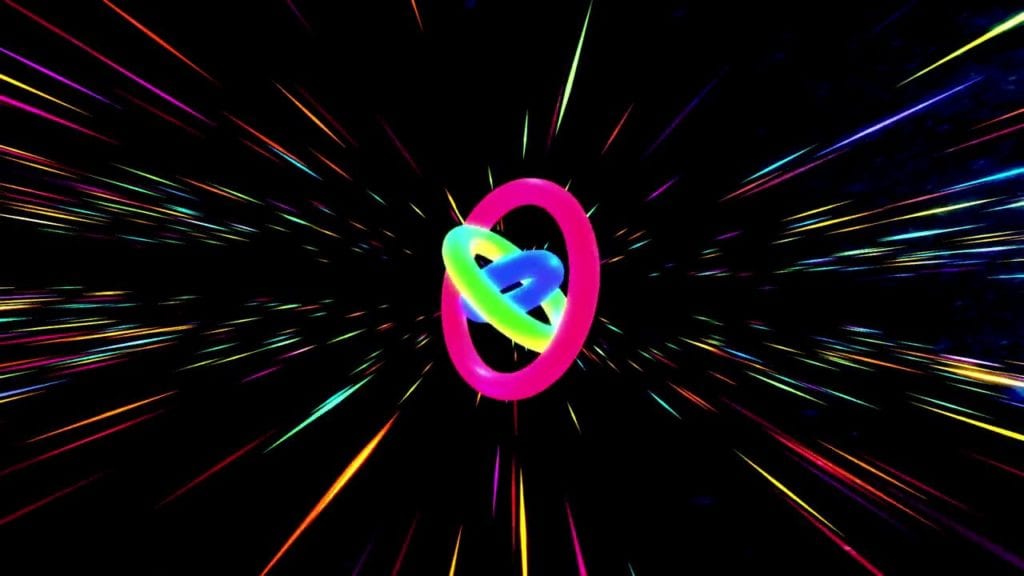 Upsilon Circuit is a livestreamed gameshow with actual perma-death 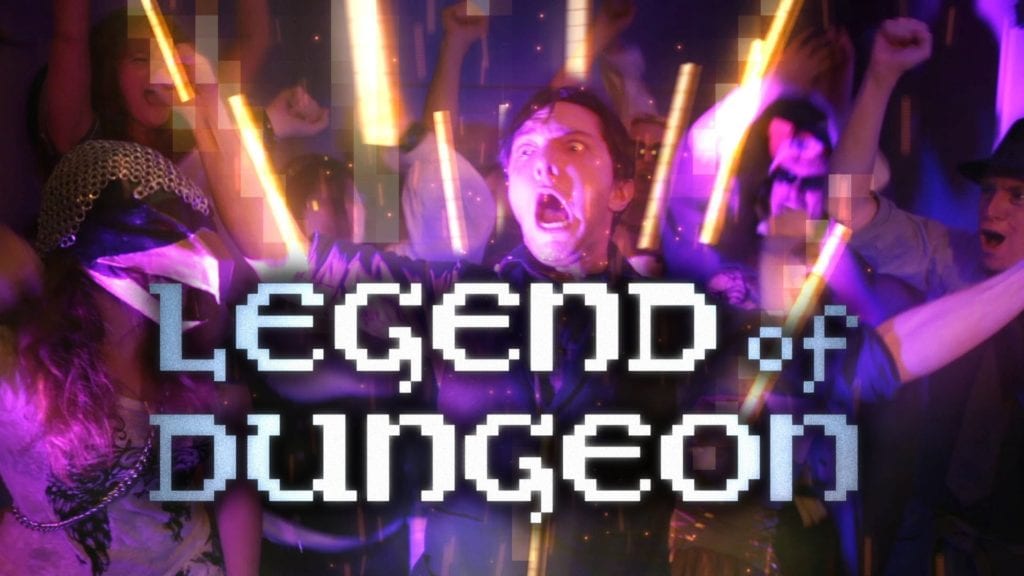 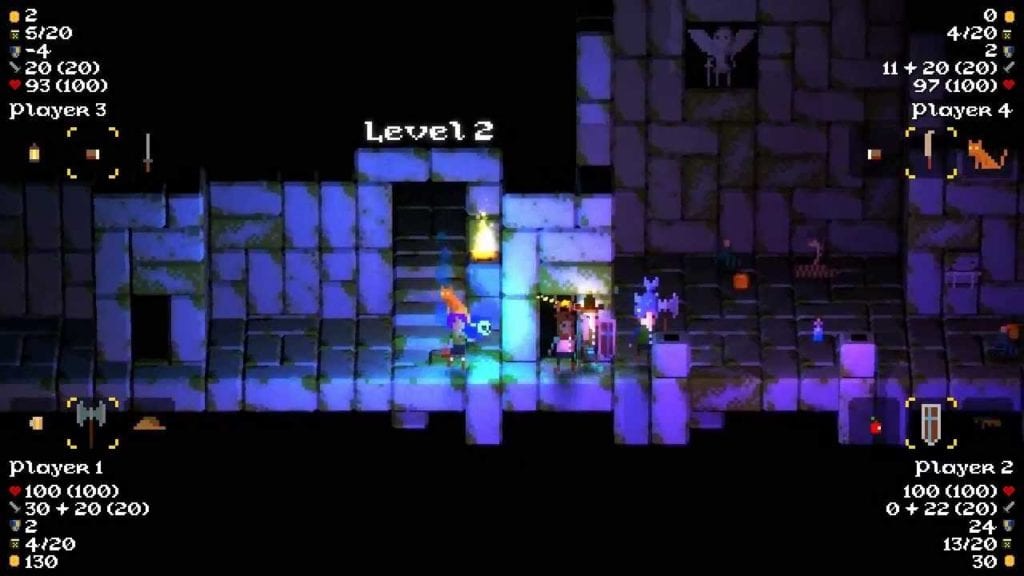 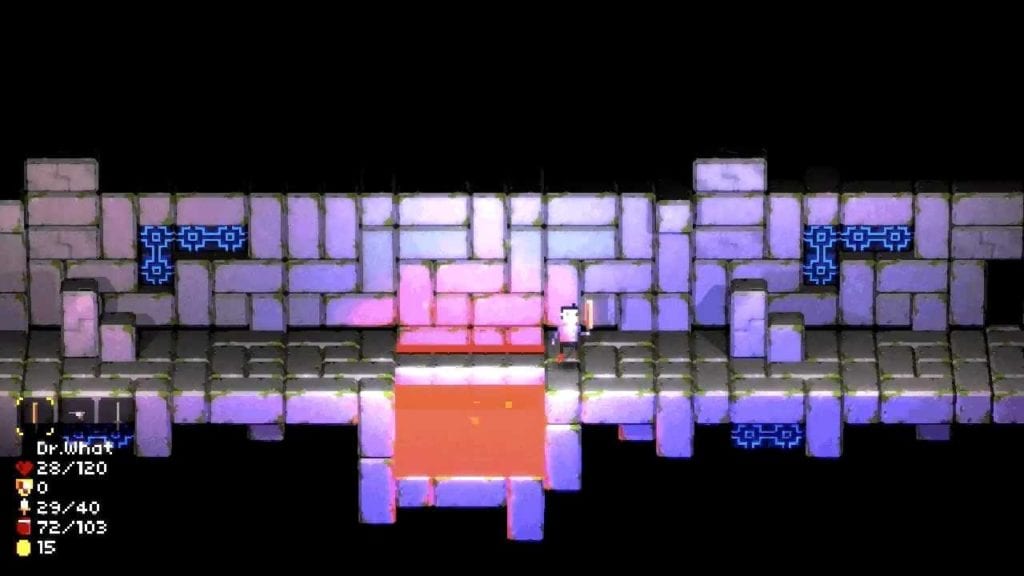 Embrace a co-op, rogue-like(-like), beat-em-up in Legend of Dungeon