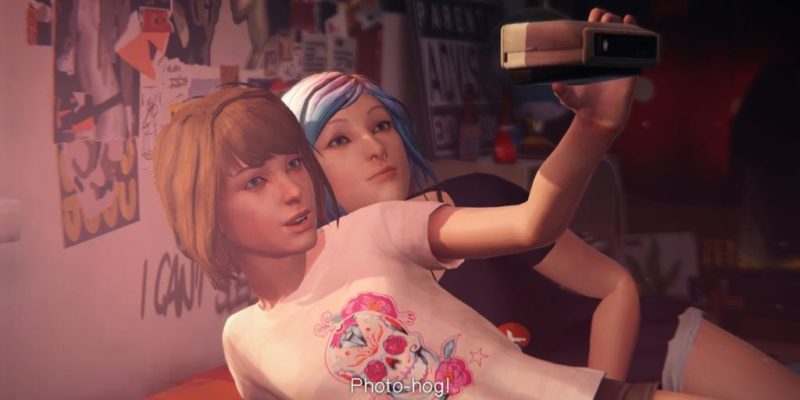 This is going to be one of those ‘most of the known details are included in the headline’ stories, but Legendary Digital Pictures have indeed announced a live-action digital Life is Strange series.

It will be “developed and produced in conjunction with Dmitri Johnson and Dan Jevons of dj2 Entertainment” who, the press release tells/warns us “recently produced the upcoming film Sonic the Hedgehog“. Hmm.

Clues as to what form this live-action version of Life is Strange will take can be found in a quote from Square Enix’s Jon Brooke, who says: “We’re proud and excited to be working alongside Legendary to realise a new version of Arcadia Bay and Blackwell Academy complete with our rich cast of realistic, believable characters and memorable events”.

That sounds quite like a straightforward re-telling, although there will no doubt be certain changes made since it’s a live-action format. If they do follow the plot of the game, I guess they’ll have to pick an ending. No cast details or further information has been released as yet.

Remedy are hooking up with Smilegate on Crossfire 2