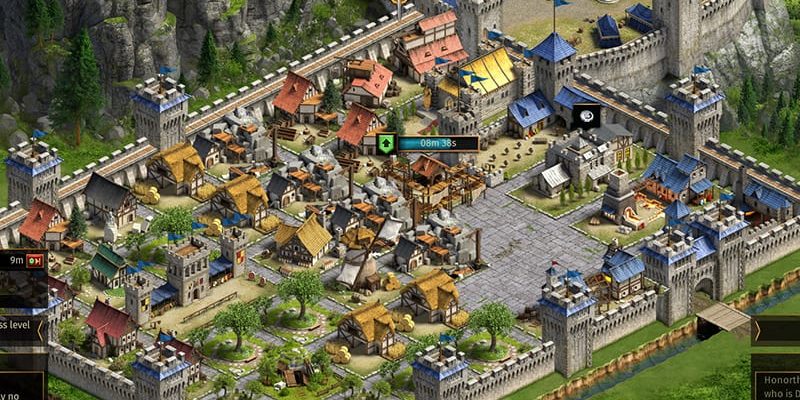 Good Game Studios has today launched their latest game which is an MMO strategy called Legends of Honor.

The free to play title is the latest in their series of online games which promises “fast, tactical, and diverse gameplay”. Set in medieval times and players are challenged to build a fortress and expand their empire through resource gathering and combat.

Players will need to create armies by recruiting different unit types and hero units will command these armies as players attempt to dominate the world map. Armies are moved around the map which includes different types of terrain which will also influence the outcome of a battle depending on which unit types are used.

Legends of Honor is available now and can be played for free in your browser. Checkout the videos below which explain how the game works.