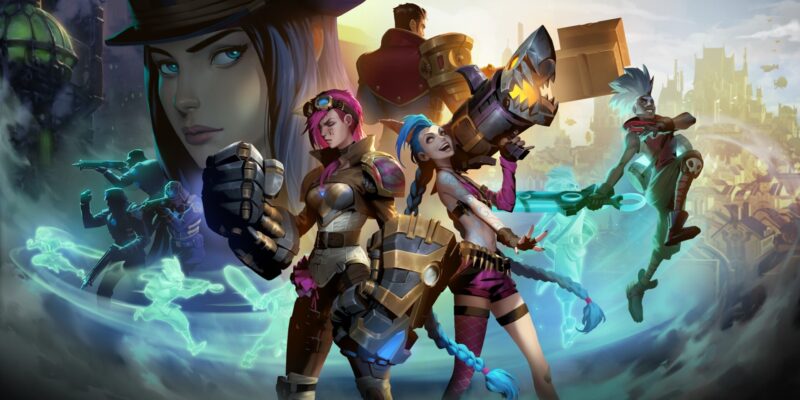 Many digital card games have come and gone since the genre’s inception. One of the most long lasting and successful is Legends of Runeterra. The world of Riot’s League of Legends has exploded in recent months. From the smash-hit Netflix series Arcane, to the upcoming fighting game Project L, the sky is the limit for the juggernaut franchise. Yet despite all of the crossovers, spin-offs, and other new franchise projects, the core game continues to grow. One of the latest and most exciting additions to Legends of Runeterra is a new PVE mode titled Path of Champions.

We spoke with Shawn Main, the Principal Designer of the new mode, to learn what Path of Champions is all about, what went into making the new mode, and how it stands apart from the myriad of features already in Legends of Runeterra.

PCI: When first developing this new mode, what key aspects did the team want to focus on to keep the Legends of Runeterra feel in a PvE setting?

Main: Inside Legends of Runeterra, we have Labs, which has been a place for the team to experiment with new rules and new game modes, getting feedback from our players. Path of Champions is built on a mountain of work inside Labs, particularly Lab of Legends and The Saltwater Scourge, where we got to test out what parts of the game were immutable and what parts we could adapt.

At its core, Path of Champions is built on the strengths of Legends of Runeterra, like the back and forth gameplay and the vision that mastermind moments are within the reach of all players (plus, I should probably add: the cards themselves). We have the luxury of using those rules and cards in new ways, particularly finding novel ways for the player to grow stronger across games through new resources, like powers that shape a player’s strategy, and items that reshape and strengthen their cards. 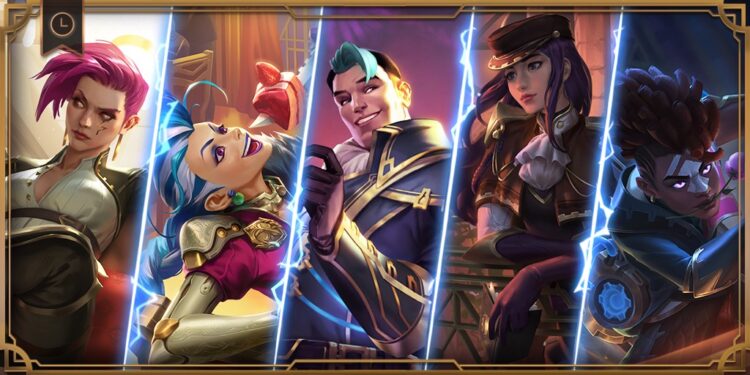 Putting story on top of the deck

PCI: How big of a focus was story for Path of Champions? Seeing how this is probably the biggest opportunity to tell a complete story in Legends of Runeterra?

Main: Card games are a unique medium for expressing story. Legends of Runeterra cards are great at showing snapshots from across Runeterra, but like you say, Path of Champions is a unique opportunity to tell a more linear and complete story. With the release of the Arcane series, players were getting to know some champions much better, so we decided to focus on five of those champions and introduce them in the mode with storyful adventures, complete with voice acting, comics, and multiple endings. I should note that the stories aren’t canon to Arcane, and exist as a fun way to express character unlike anything we’ve done before in Legends of Runeterra.

Beyond the story adventures, individual encounters try to serve as tiny narratives, expressing character or places similar to cards. We plan to continue to expand and find more ways to express stories inside the mode.

PCI: How different is it balancing something for PvE rather than PvP? What elements were more challenging? Likewise, was anything easier than it normally is?

Main: PvE and PvP are such different beasts when it comes to game balance! So much effort for PvP sets is about ensuring proper counter-play and a healthy metagame. We still have those concerns, but a lot of the fun of The Path of Champions is creating a unique build each adventure, and we’re way more okay if the player gets the rare combo that stomps on the AI and doesn’t give it a chance to get up and breathe.

The big aspect that changes for design is that frequency becomes a critical axis to consider. In PvP, we generally assume players have access to whatever cards they want and we know exactly what those cards are. For PvE, there’s more uncertainty around what cards you get in rewards and, due to items, there’s variability of exactly how strong those cards are, and even what they do! This can be more challenging for design, especially for linear strategies (say Pyke and his lurkers). We need unique ways to ensure their strategy can come together (you might find some unique-to-Pyke encounters that get lurker support into your deck). Other parts are joyfully liberating, if some combo is fun but way too strong, we can just make the pieces rarer and still let players live the dream, just a little less often (for example, a Katarina who goes infinite). 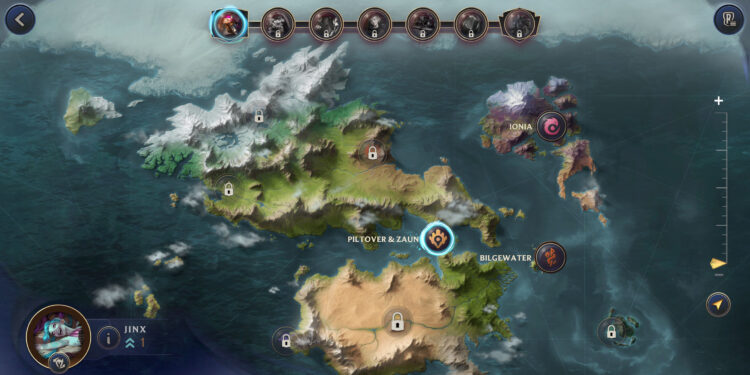 Striking the balance in PvE

PCI: What went into the process of designing the Path of Champions exclusive cards? Since they wouldn’t affect the PvP, was this a chance for the designers to cut loose a little?

Main: Oh, absolutely! We got to break a lot of rules we normally have for card design and shape some really unique cards for the mode. Most cards that break rules are very deliberate and tactical, take for example The Loose Cannon, which reduces the cost of all of Jinx’s cards everywhere. We wanted players in the story adventure to be able to level up their Jinx without heavy discard, so we made a card that let players easily play out their whole hand.

Other PvE cards let us shape player decks in unique ways. Pow-Pow is a damage spell with no chance for the enemy to respond, but some exist to be a major reward and offer unique power that the player normally would never see, such as Poro Party filling your board with fluffy friends.

PCI: What is in store for the future of Path of Champions that you can tell us about? Is there anything that the team wants to do that they haven’t had a chance to do yet?

Main: In the short term, we’re really focused on improving the core of the mode and adding more as we do. More champions, more adventures, and more regions.

Longer term, Path of Champions is just the beginning. We can’t share specifics just yet, but one of the reasons we’re so committed to refining this mode is that it’s going to be a major part of Legends of Runeterra going forward. Ever since Lab of Legends, we’ve been pretty sure there’s something special here, and the response to this last PvE iteration has made us certain that Path of Champions is worth investing more in and building on top of.

And to make sure I answer your question, there’s so much we haven’t gotten to try yet. Making Path of Champions a foundational part of the game will give us the chance to expand and explore in some ways we’re really excited about. We think it can be a platform for a whole range of new experiences for Legends of Runeterra players. To tell new stories, tackle new challenges, express yourself in new ways, and more. 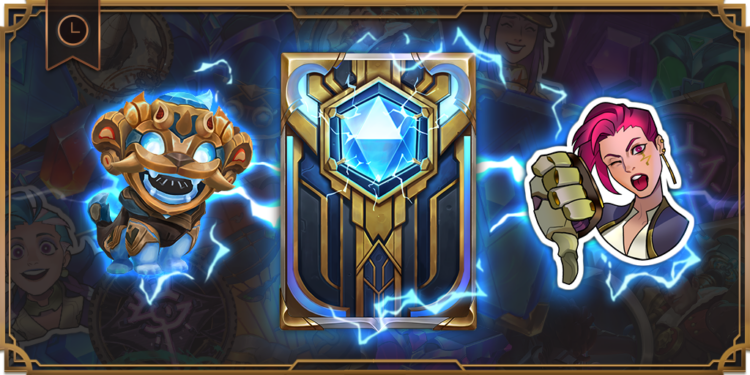 The Path will continue

Main: It’s been so much fun to see the mode grow and evolve over time as we get feedback from players, and that’s not going to stop. We’re going to maintain the original spirit of Labs, and keep experimenting with this new PvE canvas in front of us.

A big thanks to Shawn for taking the time to speak with us. You can download Legends of Runeterra right now for free, and begin playing Path of Champions.