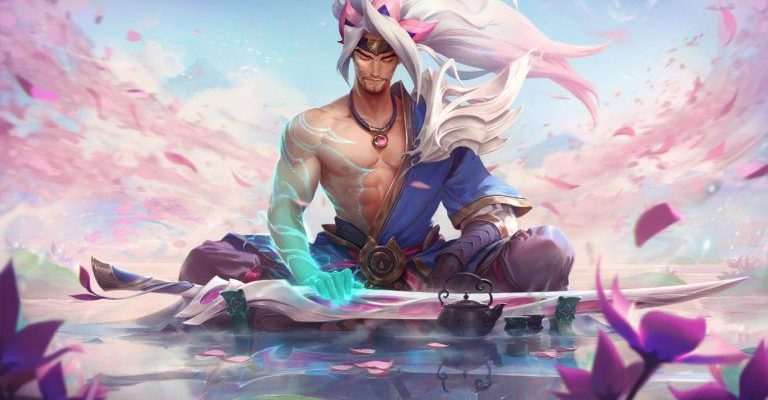 Ask anyone who played ranked battles in Legends of Runeterra for the past month, and they will tell you that the elusive keyword has been a major pain in the butt to deal with. Elusive followers are unblockable, except by other elusive followers, and creating situations where an opponent’s offense was uninteractable and would just steamroll the opponent. Thankfully some major changes have been made to some of the most infamous bearers of the elusive ability. Heimerdinger was the worst offender among the Champion cards in regards to elusive, and to remedy this he now costs 5 mana to summon. This way the early game doesn’t get swarmed with his minions so easily. Likewise, the three turrets he summons have all been reworked as well. 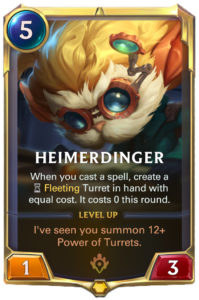 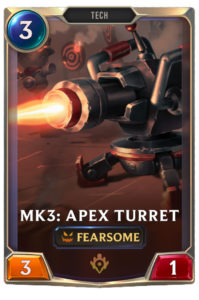 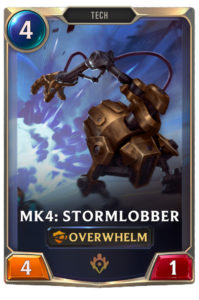 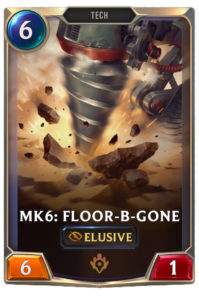 Slowing down the rally cry

Some of the more annoying Ionia based strategies took a hit as well. Shadow Assassin has been changed to having just 1 power instead of 2, and Will of Ionia now costs 5 mana to play. Overall tuning down the early aggression of Ionia decks, which is a welcome change indeed. Also, the spell card Relentless Pursuit has been changed from a fast spell to a slow spell, which falls in line with the original design intent of the card. You can find all the other changes made at the Runeterra site.

Now for what you all really want to hear about: the new event. First off, the event brings with it a new Lab called “Bestow.” In this Lab, players pick from one of six preconstructed Spirit Blossom decks, start at 30 health, and when a unit dies, its stats will transfer over to a random unit in hand. The entire event is about spirits crossing over into the physical world, so it is very thematically appropriate that the new Lab incorporates the concept of death not being the end. It will also make you think twice about killing an opponent’s unit if you don’t have to. As you may be fueling a bigger unit that will get its revenge on the next move and vice versa. It should make for some very interesting matches. Or if you have a full board, you could even keep one unit in hand and ram everything else on your board into the ground to watch that one unit skyrocket in power. 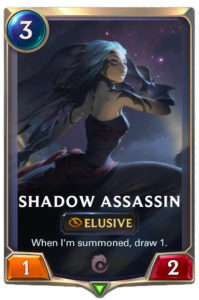 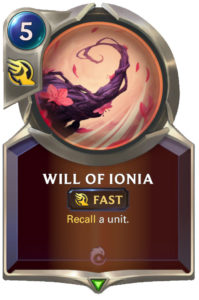 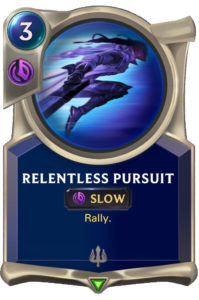 During the event, players will complete special “epic quests” to unlock new items like new icons. Complete these quests to gain “petals” and progress along the event path. There are other quests in the event tab in addition to the epic quests that can gain you additional petals. Your first PvP win of the day will also net you four petals, and one additional petal for each win after that. Two epic quests are available right now, and two more will be available when Patch 1.7 drops on August 5, 2020, along with more spirit blossom items in the store. You can also purchase the “Spirit Blossom Event Pass” in the store for 975 Coins to access an upgraded event path with premium rewards and get the Kitt Guardian right away. You can find the full reward list for the event at the Runeterra site. The event will run from July 22 at 1 PM ET to August 19 at 1 PM ET.

Last but not least, a new Board will be added to the store, the first Epic-tier board for Legends of Runeterra that has interactable elements and unique interactions with gameplay. This board is called the Festival Shrine and will be available in the store for 1290 coins. A new pre-constructed deck, or “deck bundle,” is being added to the store as well. Titled “Relentless Raiders” this deck revolves around the Plunder keyword and contains the Gangplank and Sejuani Champions. The deck costs 1962 coins, but the price will be adjusted based on what cards you already own in your collection, which is a thoughtful touch. 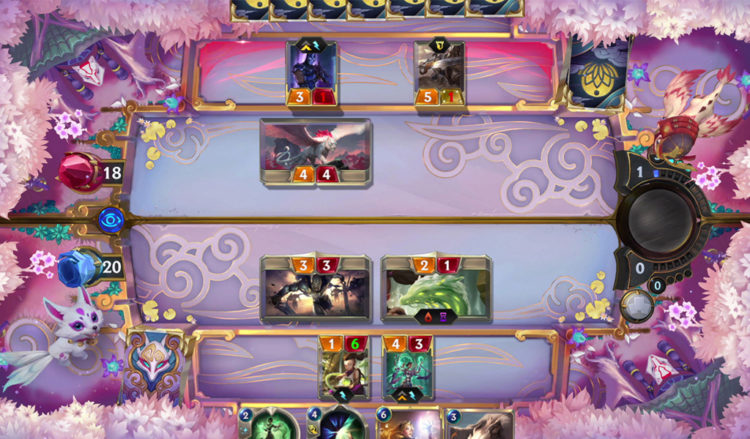 The spirits won’t be staying for long

Hopefully you saved up your coins, as Riot has said they do not plan to bring back the Spirit Blossom Festival anytime soon, so this will be your only chance to grab these unique items and rewards. Riot is planning more events in the future however, so this should incentivize players to hoard up their coins and shards for when the next event comes along to Legends of Runeterra.