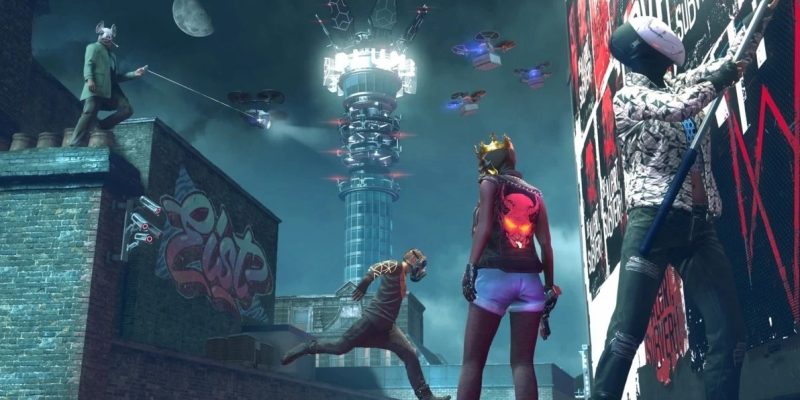 Watch Dogs: Legion‘s online mode hasn’t exactly been doing great. It was delayed and launched a while after the game itself did, and didn’t feature much content when it finally became available. The good news is that more modes are being added into the game. In an exclusive reveal on IGN, the Legion of the Dead mode alpha was announced with a 22-minute video. That means that zombies are getting shoehorned into yet another game mode. It’s a bit of a curious fit, as action isn’t this game’s forte, but whatever. It exists and we all have to deal with it.

The Legion of the Dead DLC is coming alongside the game’s 4.5 Title Update tomorrow, but only on PC. The mode is in alpha, which is going to be used to gather feedback and data to prepare it for full release. Legion of the Dead can be played by up to four players, and is built as a rogue-lite experience. Video of the mode shows off a timed cooperative mission where players are searching for a package to get it to an extraction point. Naturally, there are still Albion guards all over the place, so there’s going to be plenty of Watch Dogs: Legion‘s standard combat to be found while playing this mode.

I’m not entirely sure as to what Legion of the Dead’s rogue-lite features will be, but I’d imagine that any deaths are permanent. Still, it’s kind of weird to look out onto the familiar streets of London and see it crawling with zombies. I mean, if you haven’t seen Sean of the Dead. If you have, I guess this will all be quite familiar regardless. And probably not as funny. Time to not reinstall the game, not play the alpha, and wait for this all to blow over. 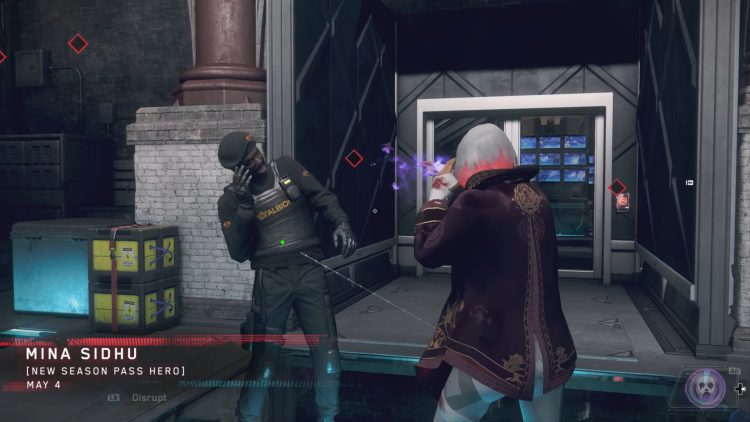 Necromunda: Hired Gun review — Into the tornado of flesh