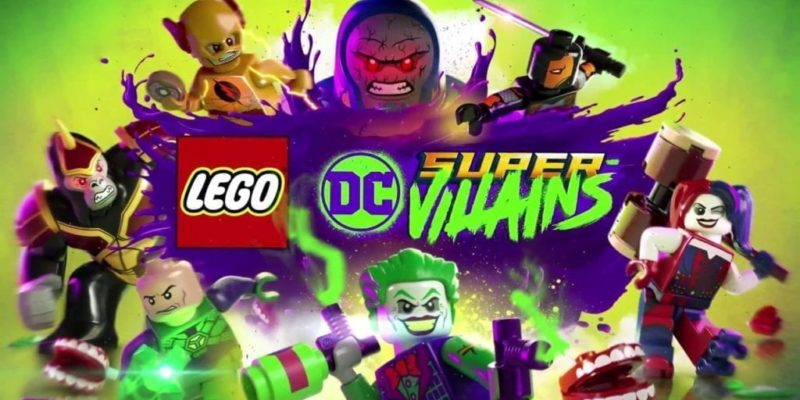 I must say it looks awesome. This new entry in the LEGO series of video games lets players fight alongside not just the Justice League, but its as its baddies. Expect to see the likes of The Joker, Harley Quinn, Lex Luthor, Deathstroke and more.

In LEGO DC Super-Villains, the Justice League has disappeared, leaving Earth’s protection to a newcomer group of heroes from a parallel universe, proclaiming themselves as the ‘Justice Syndicate’. Renowned DC Super-Villains from the ‘Legion Of Doom’ discover Earth’s newest heroes may not be the heroes they claim to be. With each player’s completely customisable Super-Villain character in command, this team of misfit lawbreakers must join forces to discover and foil the evil plans the incognito strangers have in store.

It is refreshing to see a new take in this popular franchise. And working alongside some of your favorite bad guys is another huge plus. Fans should love utilizing some of the villains’ special skills and unique weaponry. Plus LEGO DC Super-Villains looks graphically incredible. 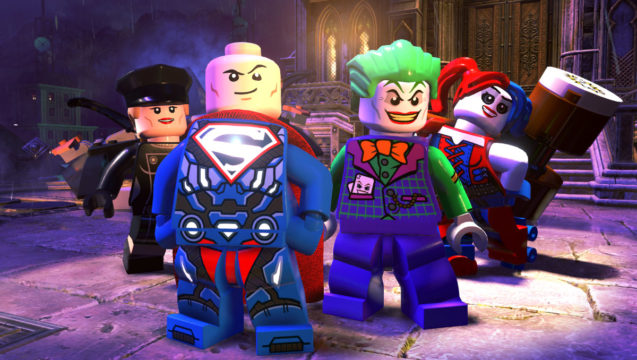 LEGO DC Super-Villains will be available on October 19.