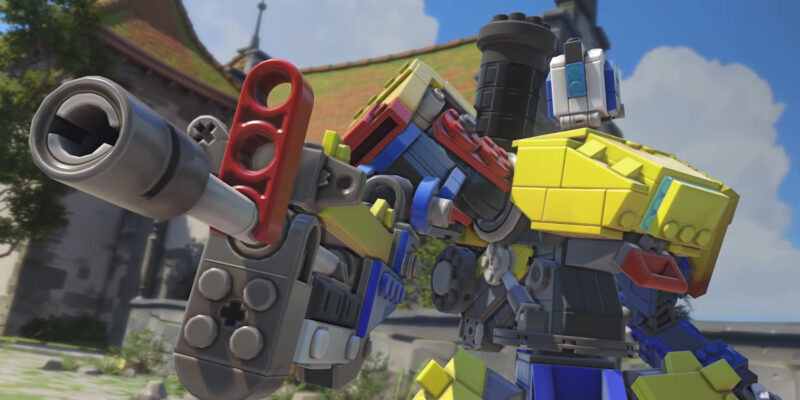 Lego has delayed an Overwatch 2 set that originally would have gone on sale in February. The Danish toy giant has chosen to delay the product whilst it reviews its partnership with Activision Blizzard. This decision has been made in response to the ongoing Blizzard allegations regarding the unacceptable treatment of its marginalized employees.

The statement emphasizes that Lego is not comfortable with the lack of progress made since the allegations came to light. More specifically, it believes that its “treatment of female colleagues,” and failure to create a “diverse and inclusive environment,” are problematic.

Moving forward Lego intends to review the partnership between itself and Activision Blizzard. The statement does not specify that the product has been canceled, but rather that it won’t launch on February 1 as initially intended. It seems possible that the Overwatch 2 set may release later if Blizzard makes progress in regards to workplace culture. 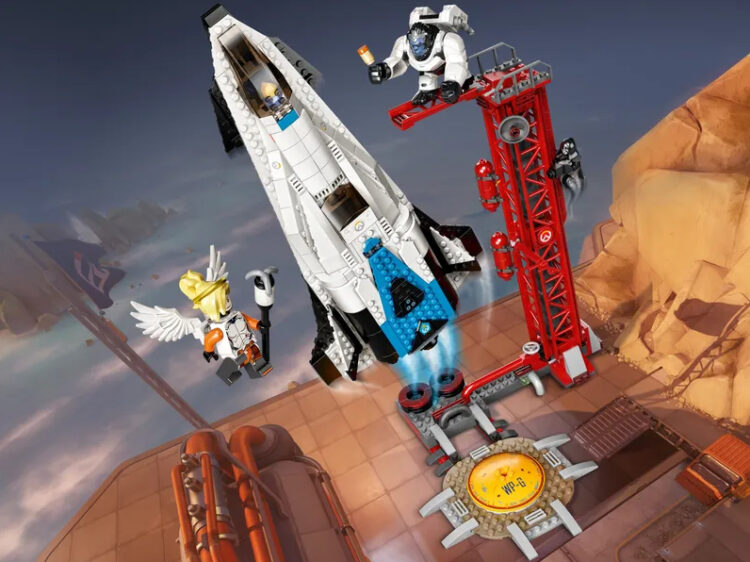 Watchpoint: Gibraltar Set #75975, a previous collaboration between Lego and Blizzard.

This planned Overwatch 2 set is not the first time Lego has worked alongside Blizzard. Previously, it produced sets for some of the hero shooter’s most iconic characters, including Widowmaker and Tracer. In addition to that, Lego has sol sets that bring popular Overwatch maps to life, like the Watchpoint: Gibraltar set #75975.

The toymaker isn’t the only company that has benefited from crossover content either. In 2019 Bastion received his Brick skin. This was a Lego-themed skin that even came with custom sound effects for gunfire and footsteps. It was a limitless release skin that could only be unlocked by completing the Bastion Brick Challenge event.

Given the close nature of the two companies, this was likely not a decision made lightly. However, some of the allegations surrounding Blizzard are terrible, and change needs to happen. Preferably sooner rather than later. Hopefully, having one of its partners take issue with the lack of progress will push the Blizzard higher-ups to do what’s right.

Forever Skies, made by former Dying Light devs, now has a trailer