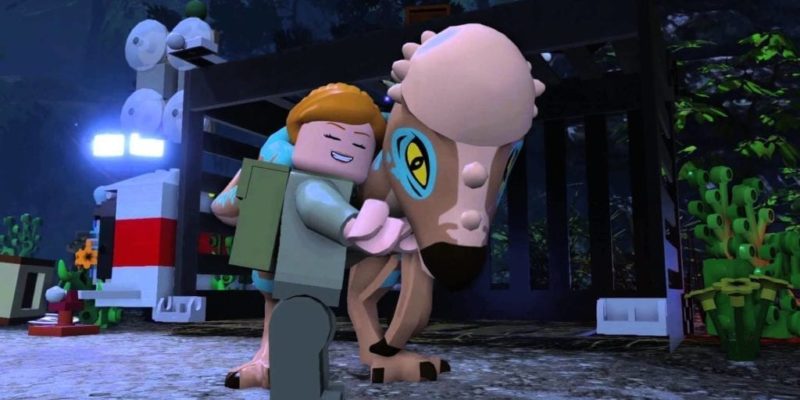 Lego Jurassic World will be releasing on June 12, the same date as the movie it’s based on.

The game is coming to Windows, PlayStation 3, PlayStation 4, Xbox 360, Xbox One, and Wii U. This co-op platformer will feature 20 playable dinosaurs, and let you play through scenarios from all four Jurassic Park games.

You can see the trailer below.

OlliOlli’s Not A Hero Available Now On Steam, GOG, And Humble