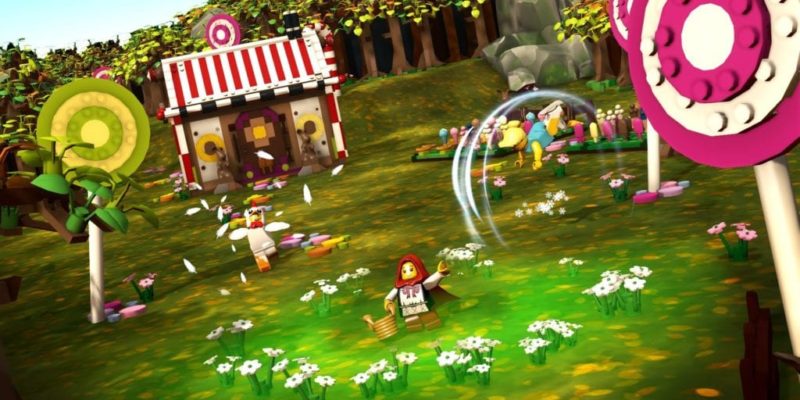 Funcom has launched the registrations for LEGO Minifigures Online today for fans of LEGO and anyone who wants to explore some of the LEGO themed worlds such as Pirate World, Space World, and Medieval World.

There’s no date for the launch of the beta yet but the testing process will be ongoing right up until launch next year with more players being added to the testing pool over time.

“We are heading into very exciting times,” says Executive Producer for ‘LEGO Minifigures Online’ at Funcom, Lawrence Poe. “Closed Beta is first and foremost an incredibly important tool which allows us to receive valuable feedback from our audience, feedback that we can use to improve the experience and make it the best possible game before we launch it to the masses. The whole team is looking forward to opening the door and letting players come in and experience some of the great stories, content and gameplay that we are creating.”

With the ability to build and collect figures the game does look quite interesting if you’re into LEGO. Let’s just hope this works out better than LEGO Universe, the MMO that was pulled offline in January 2012.

There will be no SteamOS exclusive games, says Valve

Hex appeal: the turn based Battle Worlds: Kronos is out now