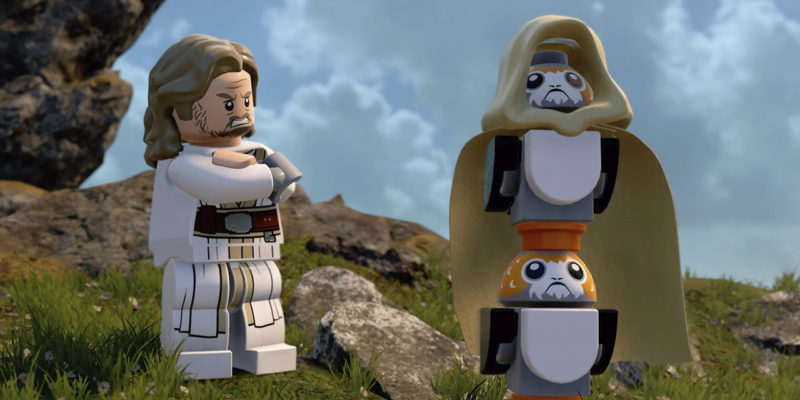 When we got some hands-on time with Lego Star Wars: The Skywalker Saga back in June, it definitely helped built up our excitement for this reimagination of the film saga made into Lego bricks. However, it seems we have to wait just a bit longer to get destroying and building. A new trailer was shown during Gamescom Opening Night Live, which confirmed a delay for the game. Lego Star Wars: The Skywalker Saga will now launch in Spring 2021 for PC and major consoles, including next-generation ones.

First revealed at E3 2019, the Lego Star Wars: The Skywalker Saga was supposed to be a 2020 release. The delay is not that surprising, joining the ranks of many other games that had to push back production due to one reason or another. The COVID-19 pandemic has certainly played a big part in that. TT Games’ ambitious undertaking of the project will be an all-new retelling of all nine films in the film franchise. Lego Star Wars: The Skywalker Saga will be the definitive Star Wars game in Lego form.

May the blocks be with you

Having experienced many of the Lego games, this new epic undertaking is doing some things differently in order to stand out from the crowd. Open world areas are now possible, as the team has moved on to a new engine. That has resulted in an almost brand new sheen on things, and it all looks wonderfully attractive. Players can look forward to heading into space and having the freedom to land on whichever planet in each of three main time periods in the Skywalker saga. 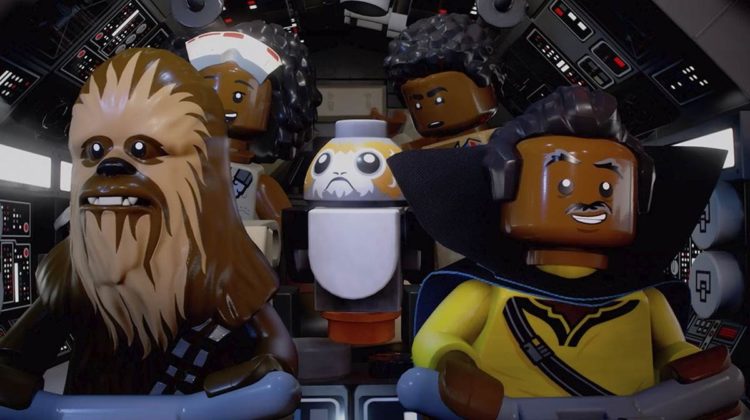 If you were used to the voiceless renditions of Lego characters in the games, things have been spiced up. The trailer also featured some new voice-over and dialogues that will be present in this game. Truly, it is a new age of Lego games.

Runeterra Celestial card breakdown for Call of the Mountain – Part One