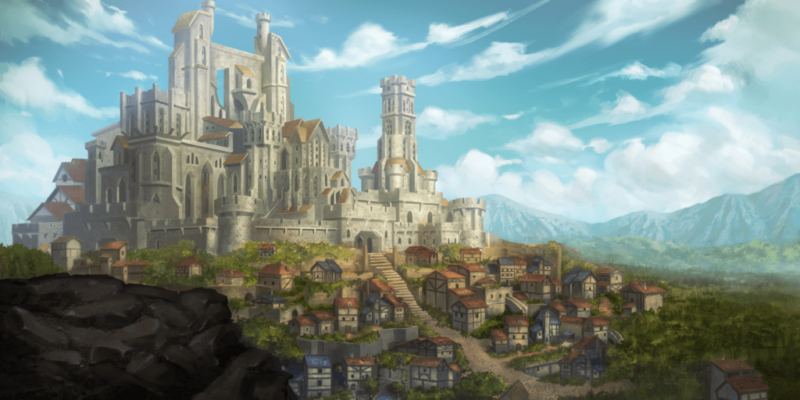 A new JPRG called Legrand Legacy is coming out of Indonesia courtesy of developer Semisoft and will be arriving on Steam in 2017.

Legrand Legacy is set in a world that’s been torn apart by civil war and players take on the role of Finn. Finn and his six friends set out on a quest to save the world and unravel the secrets within themselves.

Semisoft say that the game has been inspired by JRPG classics such as The Legend of Dragoon, Final Fantasy, and Suikode. With turn-based combat and quick-time events, this looks like it’s going to tick most boxes for fans of the genre.  As the game progresses, players will also amass troops to defend their castle,  explore the world of Legrand, complete side quests and more.

We’re bringing this to your attention now as the game was actually greenlit a couple of months ago and it’s only a matter of months away from release.  Below are a few videos to fill you in along with a features list.

We’ll be keeping you up to date on Legrand Legacy because this might be one to watch.

Civilization VI – Everything you need to know