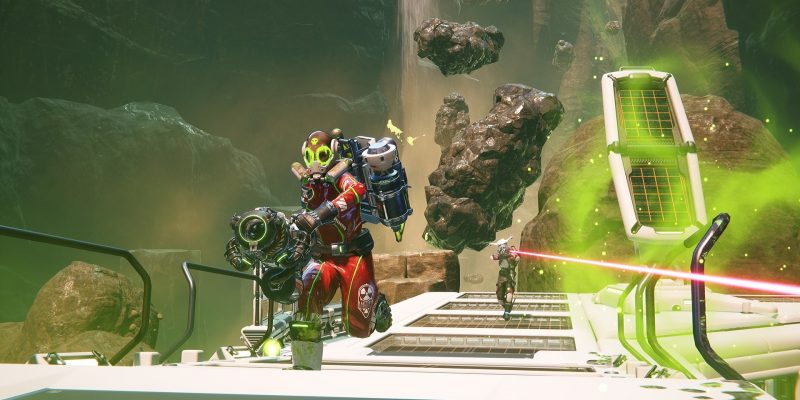 If you’re into tactical, turn-based PvP games, you may be interested to learn that Lemnis Gate, a strategy shooter with time loops, is having a beta that starts in a couple of weeks. The beta will kick off on July 22 and last through July 26. Players will have the chance to immerse themselves in the game’s thought-provoking combat prior to its August 3 launch.  If you want to take part, you currently have two available ways to get keys. Either go through the game’s Twitter account or its Discord server. However, the beta is completely free and anyone with a Steam account will be eligible to take part in it.

The Lemnis Gate beta goes live on July 22 and 1 PM ET and will have a selection of modes available during the five day trial. The beta will allow players to use all seven of the game’s operatives, each with their own skills and weapons. Two of Lemnis Gate‘s game modes are included to boot. Domination tasks players with taking control of particle accelerators, and the winner is whoever has the most by the match’s end. Retrieve XM, on the other hand, will have you collecting a thing to bring back to your base, sort of like capture the flag, maybe.

The beta will also have four maps available to try these two game modes on, with each game mode having two maps to itself. Finally, there will be multiple ways of fighting other players. The beta comes with both 1v1 and 2v2 modes, with one of the 2v2 modes featuring teammates acting during the same turn. Local PvP will also be available during the beta. If you participate in the Lemnis Gate beta, you’ll also receive skins for all of the game’s operatives and their weapons. If you’re looking forward to the game, it sounds like it’ll be a good choice to take part. 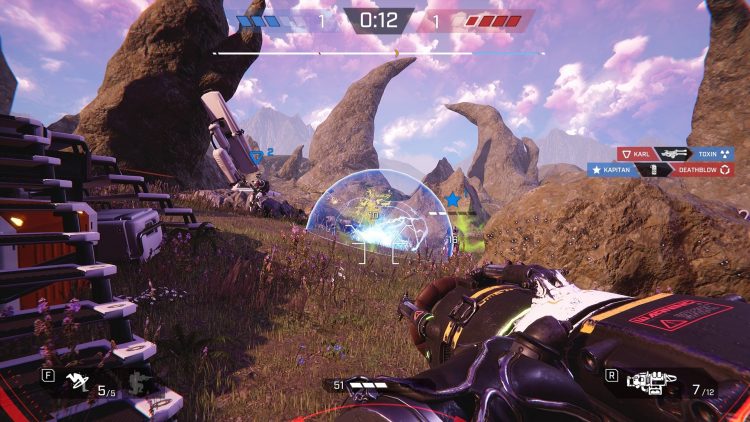