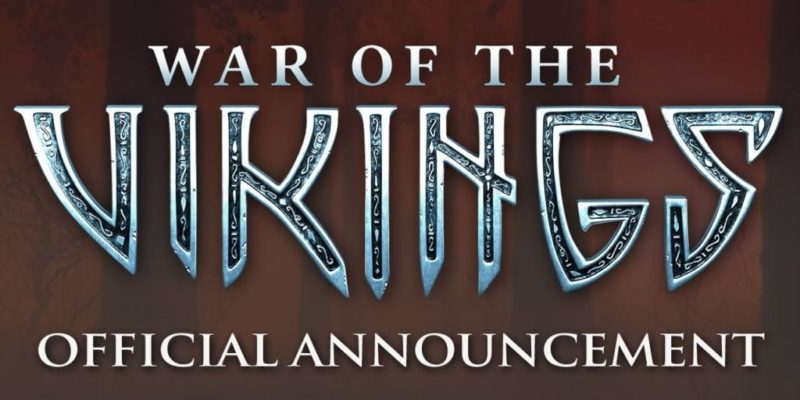 Paradox Interactive has announced War of the Vikings, a beardy 9th-and-10th-Century follow-up to medieval hack-’em-up War of the Roses.

War of the Vikings – headed up by ex-Battlefield producer Gordon Van Dyke – has players take the role of either a marauding Viking or a defending Saxon, battling it out across 64-player multiplayer battles. It’s got “historically inspired” levels, environments, weapons, helmets, shields, and heraldry, and a focus on skill-based combat in both melee (where you’ll need to dodge and block to stay alive) and at a distance.

What else? There’s full customisation, both in terms of custom squad perks and in terms of getting your facial hair just right, as you can pick your own weapons/armour/taunts/beards. And if the 64-player combat sounds a bit much, there’s also a 32-player “Pitched Arena” mode that boasts no respawns. Let’s face it, though: it’s all about the beard customisation. I’m hoping to have extensive decisions on the length, shape, and colour of my beard.

No word on whether this one will feature notable beard-grower and professional shouter Brian Blessed, but we can hope.

Very boring announcement video and a smattering of beard-related screens below, and if you’re into beards (or, I guess, early Medieval combat) then you can sign up for the alpha here.

Wing it: Broken Rules return to PC with Secrets of Raetikon