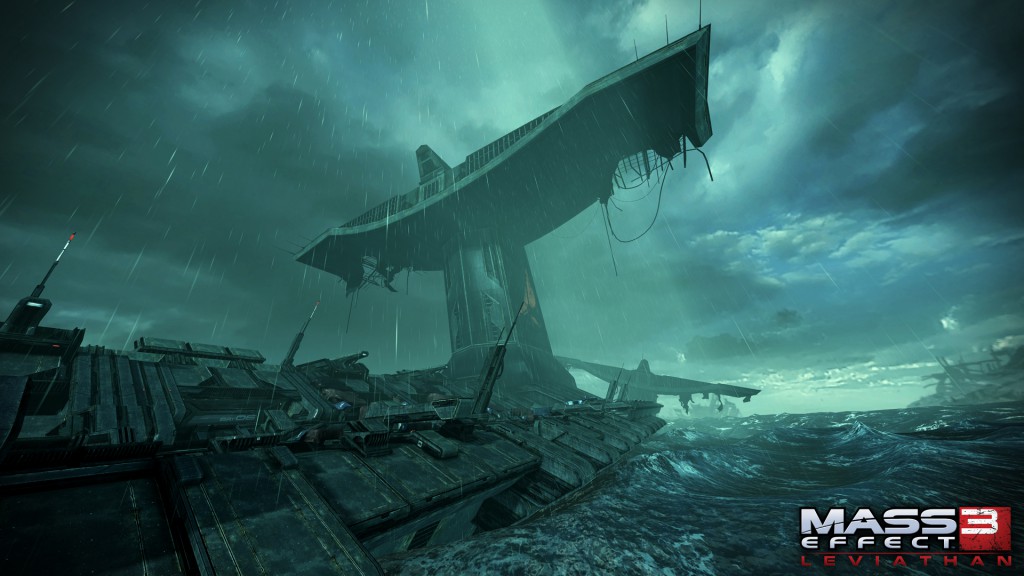 As expected, EA has confirmed ‘Leviathan’ as the first single player piece of DLC for Mass Effect 3. That was the announcement promised earlier today, and it fits with the previously leaked information regarding the add-on. Those details suggested that the DLC would involve a Reaper turncoat named Leviathan and a mission to rescue a crucial scientist from a mining facility.

EA’s official description reads as follows: “‘Leviathan’ expands upon the events of Mass Effect 3, with gripping and emotional storytelling, compelling new characters, powerful weapons, and unique upgrades. Players will be able to discover more about the origins of the Reapers as they race across the galaxy to unravel the mystery that surrounds the fabled Leviathan.”

No price has been announced yet, but the broad release window for the add-on is “this summer”. It’ll be coming to the PC, Xbox 360 and PS3.

In addition, EA revealed that the Wii U version of Mass Effect 3 would come with an interactive comic (much like the one for Mass Effect 2) detailing the events of the first two games and allowing Wii U users to make decisions to shape their character. It’ll also ship with the ‘Extended Cut’ ending as standard. 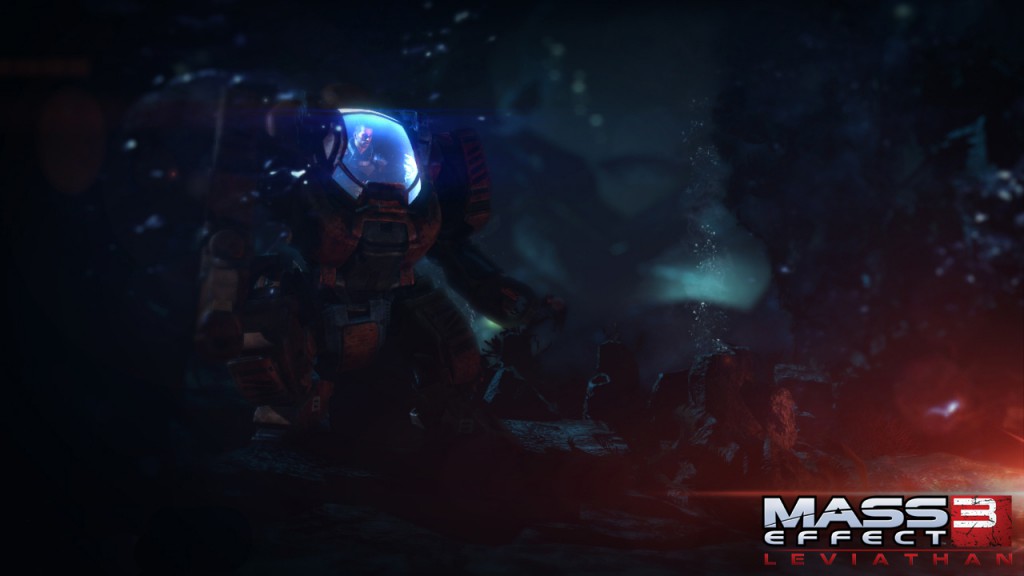 Rise of the Triad revived at QuakeCon

Joy, fun, Seasons in the sun coming to The Sims 3