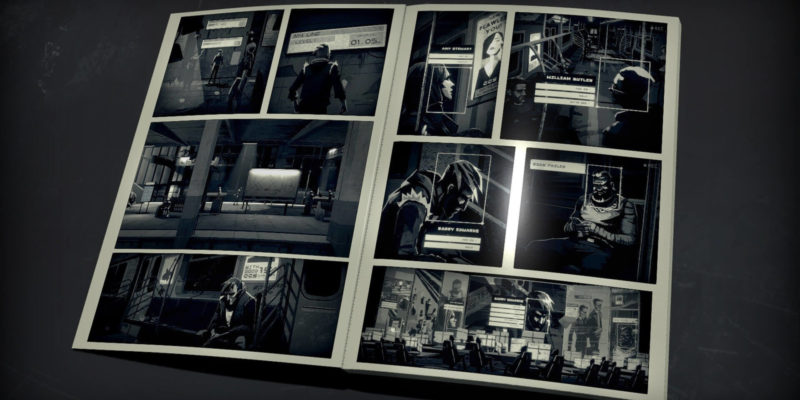 The world of cyberpunk has certainly seen its popularity rise in recent years. This coming July, it will have one more game joining its ranks. The noir cyberpunk action game that is Liberated will arrive on PC in July 2020. In reveal trailers that debuted at the Guerrilla Collective showcase and the Future Games Show, Liberated demonstrated its distinct art style and action to PCs everywhere.

Boasting a beautiful hand-drawn visual aesthetic, Liberated is an action-adventure comic book come to life. With a revolution brewing in this particular cyberpunk world, you will be joining your fellow activists to fight against the powers that be and uncover the truth about the oppressive government, with a narrative told from multiple different perspectives. It sounds simple enough, and I am sure plenty of people can relate in the real world. 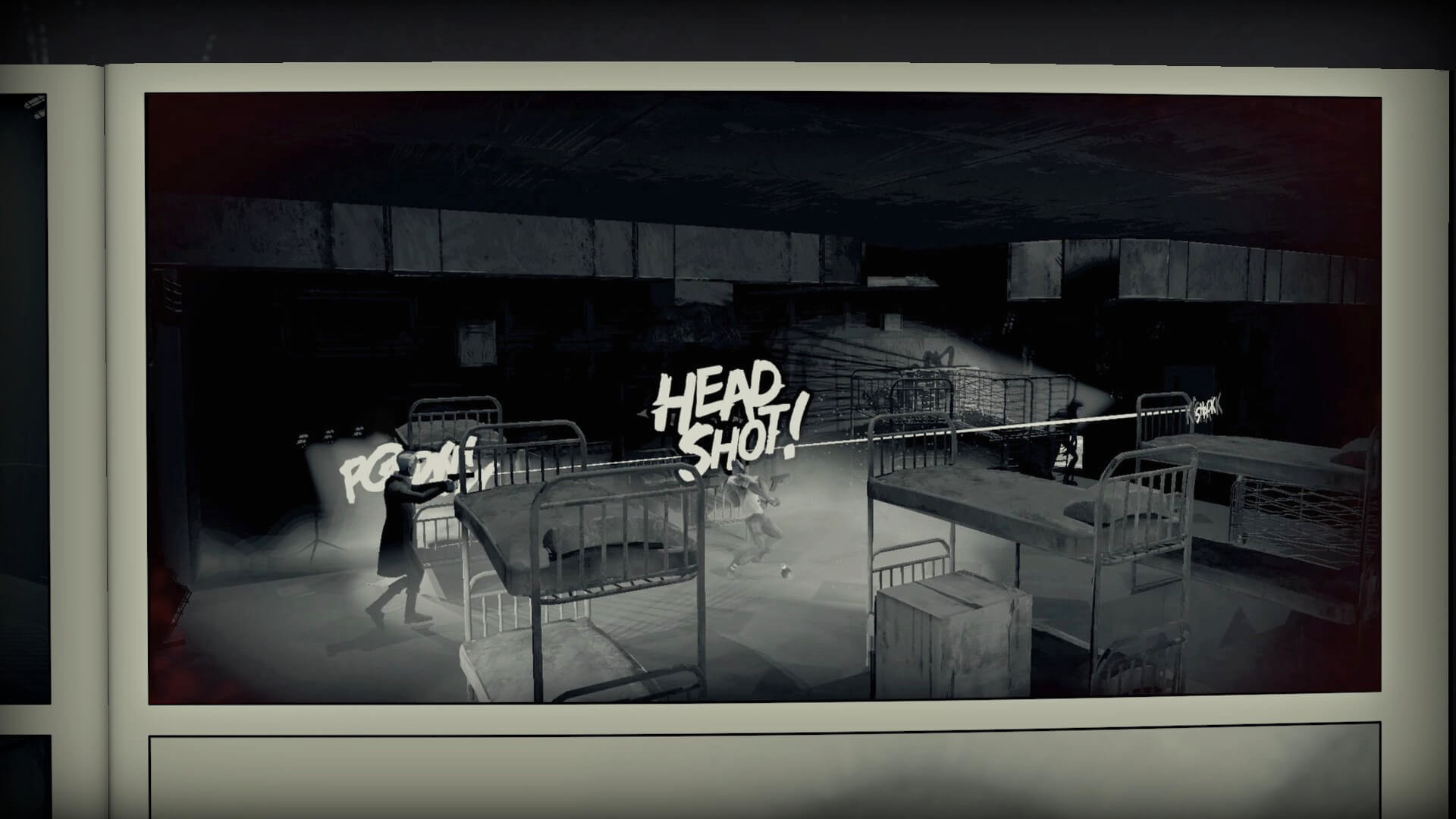 With its comic book inspirations, you will not be surprised to see comic panels and sound effects that will be familiar to most people. Its monochromatic color scheme also keeps your attention fully focused on the action. With stealth elements, action, puzzles, and of course, platforming, Liberated will have plenty to keep you busy this July.

The game also goes deeper into the ideas it wants to explore. “In this near-future dystopia, the eerily familiar always-online society gives way to complete government control—all in the name of safety,” the description reads. “Social networks, facial recognition, fake news, citizen credit systems. A familiar world in which technology empowers control over the people.”

A revolution is at hand, but at what cost? You will be the one to find out, as you “play as individuals locked in a clash of ideals.”

First released for Nintendo Switch, the PC version will come with its own bells and whistles. Interested players can expect to see full English voice-overs, 4K resolution support, and widescreen support. If you want that 144Hz refresh rate and more, Liberated has you covered as well. Of course, shifting to PCs will see high-resolution textures, enhanced lighting, and support for gamepads and mouse and keyboard combo.

Our sister site Nintendo Enthusiast reviewed Liberated on Switch and was really impressed with the title.