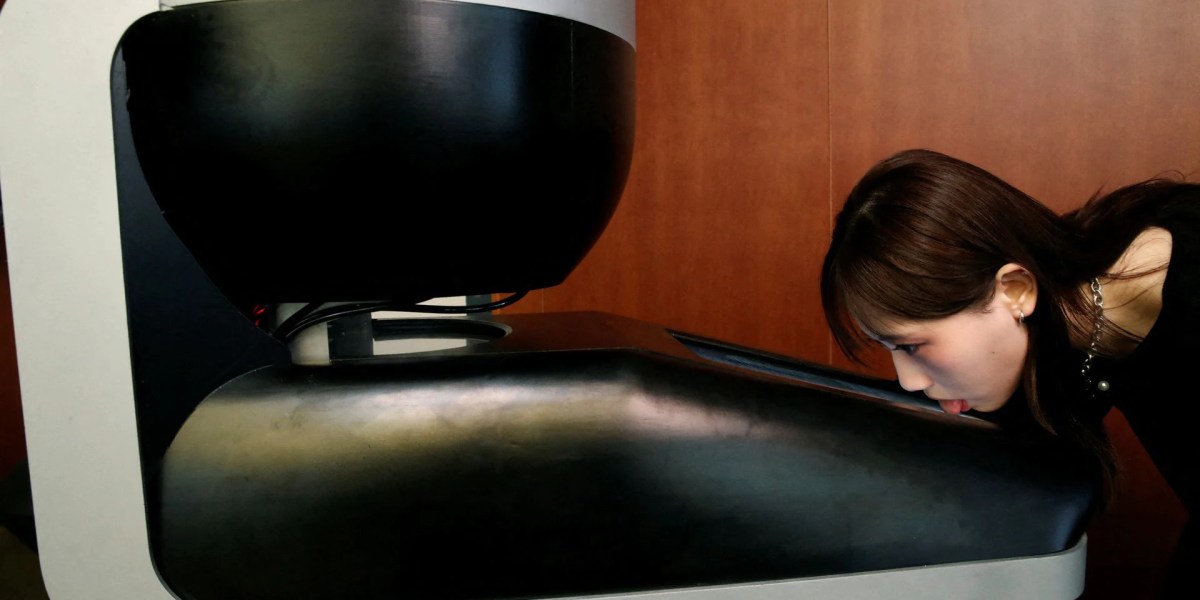 Imagine you’re sitting down to play The Elder Scrolls V: Skyrim on your 32nd different platform, but instead of traveling and fighting you just want to cook. You decide to make all of these different meals for your character, but you have no idea if they’re good or not. Sure, you know they help you in some way within the game, but are they actually tasty meals? Well, one person has a way to solve that great mystery with a lickable – yes, lickable – TV screen.

As spotted by PC Gamer, Homei Miyashita, a professor at Japan’s Meiji University, has developed a prototype to help create that experience for users.

Named ‘Taste the TV’ (TTTV), the screen utilizes 10 flavor canisters that are used to create various combinations of taste to match a specific food item. The created flavor then comes out on a film over top of the screen, potentially allowing you to finally try what you’ve been making your character eat all these years.

Lickable TV screens for when you need to stay at home

According to Miyashita, when speaking to Reuters, with Covid-19 still running rampant throughout the World, his screen allows people to “connect and interact” more without leaving the home.

“The goal is to make it possible for people to have the experience of something like eating at a restaurant on the other side of the world, even while staying at home,” he told Reuters.

Hearing something like that is clearly an acknowledgement of the sad reality we unfortunately find ourselves in. But if a bright side can be found in anything, it’s that the extra time without going out has clearly led the development of some fascinating ideas and creations. 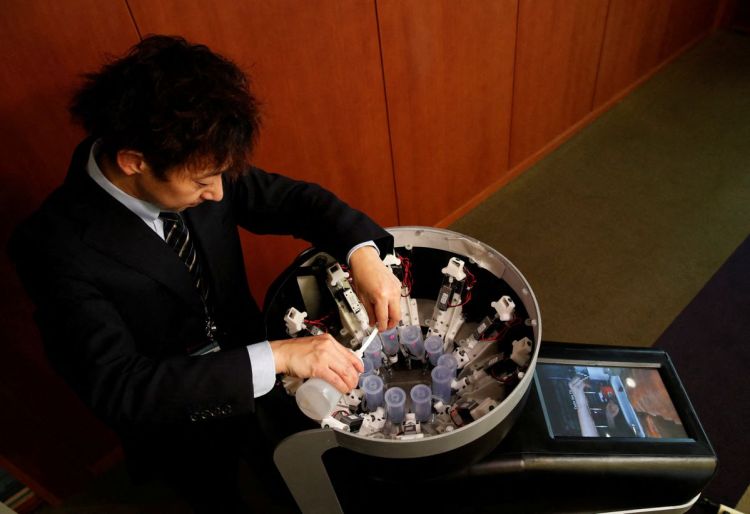 A look at the flavor canisters of the TTTV credit: Reuters

The TTTV prototype Miyashita built took a year to put together, and was done in collaboration with students at the university. To him, it’s a first step towards making a full platform that allows people to download and taste different foods and flavors from anywhere in the World.

As far as something like the TTTV ever becoming available for customers, that obviously remains to be seen. But, you can’t argue that it’s fun to think about this type of technology and how gamers would utilize it. Just make sure you’re ready for our very scientific of the best tasting foods in gaming in the coming years… maybe.