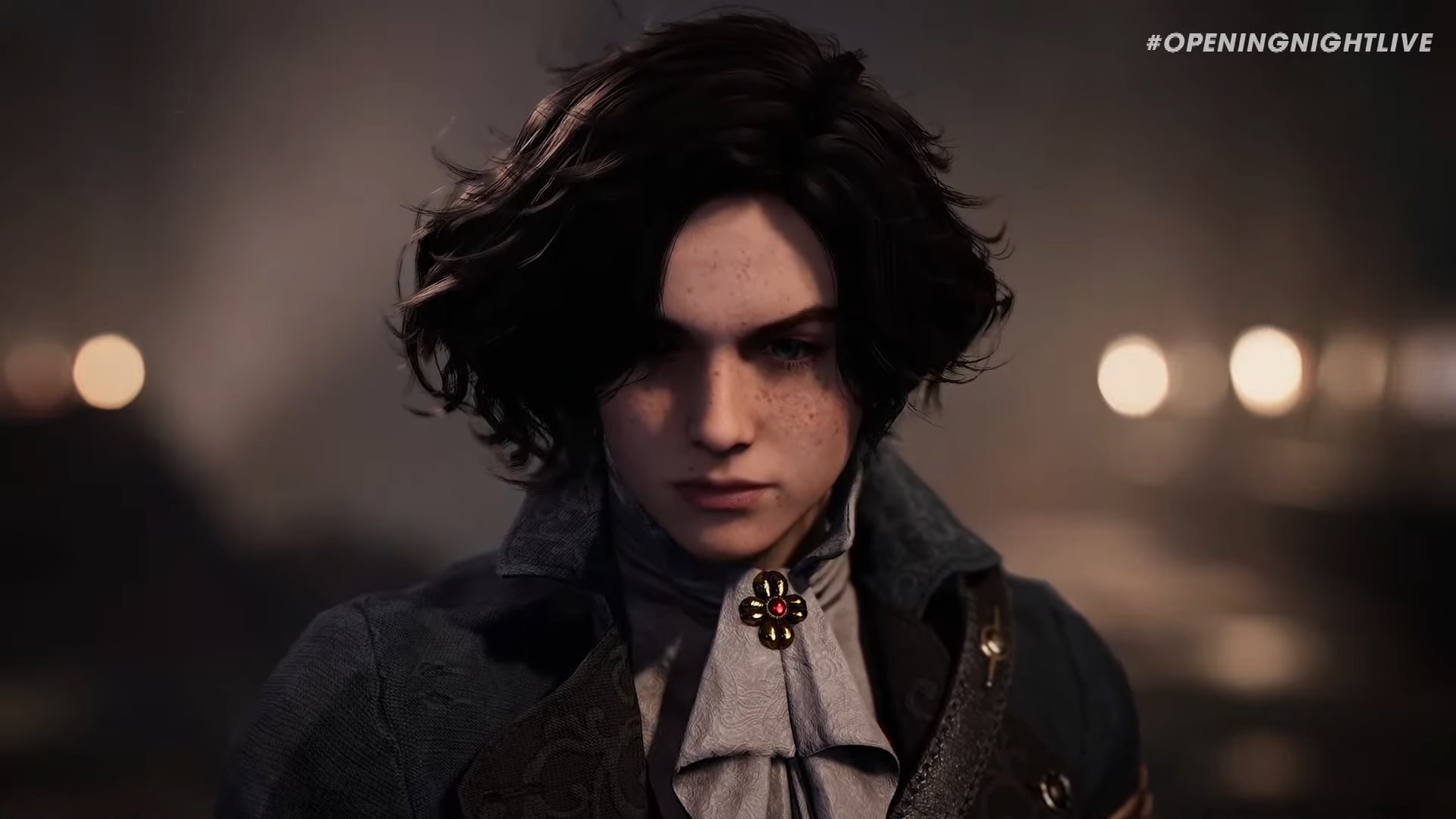 There’s certainly no shortage of Souls-like games these days. But I’m more than happy with the trend when it means we can look forward to games like Lies of P. The Bloodborne-esque action RPG by Neowiz is looking better and better every time I see it. And today’s trailer, shown off during Gamescom Opening Night Live, is no exception. On the plus side, Lies of P has also been confirmed as a day one launch title for PC Game Pass when it launches in 2023.

The new trailer shows off a bit more of the story, as well as a heaping dose of action. We see the robotic protagonist, Pinocchio, interacting with an old woman afflicted by some kind of disease. Soon enough, our robot boy moves on to do what he was probably built for: fighting off violent machines. And it doesn’t seem like he’s taking the journey alone.

Pinocchio appears to have an ally of some sort hanging from his belt. This is fairly typical of games with silent protagonists. There is usually some “guy in the chair” or another guiding our hero along and providing commentary. And that looks to be the case in Lies of P, where we briefly hear a friendly voice coming from the glowing flask attached to Pinocchio’s hip.

Lies of P is looking good to go for Games Pass

Games Pass subscribers will have a lot to celebrate, as Lies of P is heading to the service as a day one launch game. We still have some time before that happens, though. The game won’t be out until next year, and the developer hasn’t quite narrowed down a release window just yet. All we know is that it’s coming next year, as will many games shown during Opening Night Live.

Lies of P sees Pinocchio seeking his creator in a city out to turn him into spare parts. The game will arrive on PC via Steam and Game Pass.

Under the Waves has been announced at Gamescom 2022