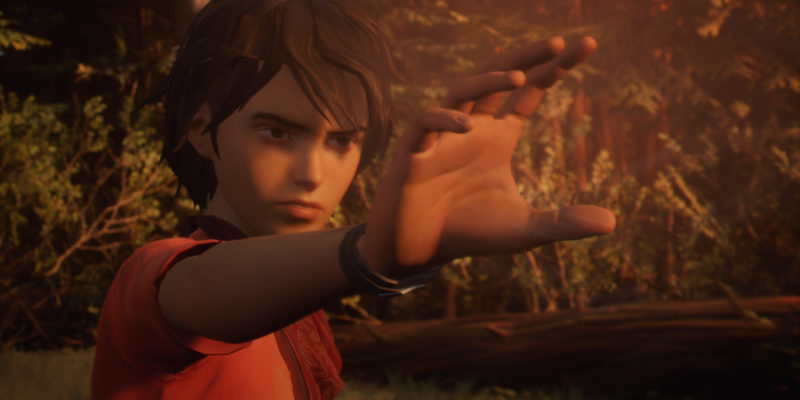 Dontnod has been on a roll of late. After wrapping up the episodic Tell Me Why, as well as providing a release date for the upcoming Twin Mirror, the studio is going one step further to bring attention to its games. Life is Strange 2: Episode 1 is now free-to-play on all platforms, and for an indefinite period. If you have been wondering just what Dontnod’s all about, this is a good opportunity.

Life is Strange 2 is the sequel to arguably Dontnod’s best game, and it’s all about new characters and story. The themes of growing up and coming of age remain prominent throughout the episodes. Of course, there are superpowers involved for an added twist. While it does not exactly outperform its predecessor, there is still plenty of meat to chew through in this sequel. Lead actor Gonzalo Martin even managed to win himself a Best Performer BAFTA, so you know the performance is the real deal. 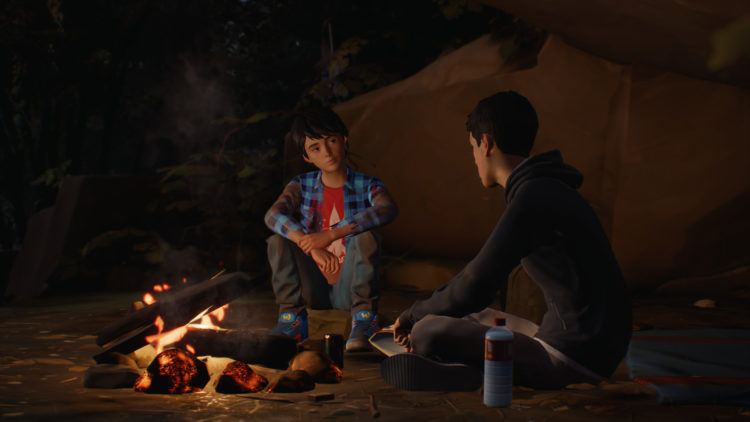 Life is Strange 2 going free-to-play is not exactly breaking new ground. The first episode of the first game did that as well back in July 2016. That was about a year and a half following the game’s release. Even today, you can get your hands on Life is Strange: Episode 1 for free. The initial move definitely reignited interest in the series, and it is likely we will see the same effect for Life is Strange 2.

You can head over to Steam right now to claim Life is Strange 2: Episode 1. However, to get the full story, you will still need to purchase the other four episodes which run for $7.99 USD each. If perhaps you need more convincing to see if such games are for you, remember to try out Life is Strange: Episode 1, as well as the spin-off that is The Awesome Adventures of Captain Spirit.